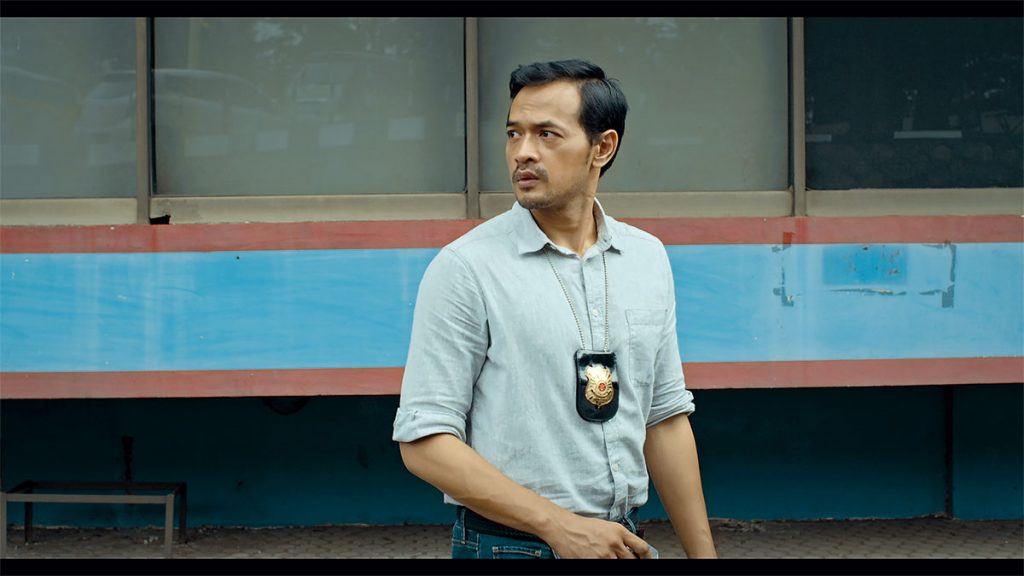 The on-demand service launched six years ago with backing from the US studios but has more recently moved towards launching its own local originals. It had more than 30 original titles either on the platform or in the pipeline across the region, including shows such as Indonesian crime drama Brata, co-produced with telco Telkomsel, and movie original Marlina The Murderer In Four Acts.

Hooq had claimed more than 80 million users and introduced an AVOD version to the existing SVOD service last year, with availability in Singapore, Thailand, the Philippines, India and Indonesia.

However, the streamer’s parent company, Hooq Digital, said over the weekend that it had been unable to maintain returns to partners as the market grew more competitive. Almost $100m had been invested in funding rounds, with Singtel owning 76.5% of the company.

“Global and local content providers are increasingly going direct, the cost of content remains high, and emerging-market consumers’ willingness to pay has increased only gradually amid an increasing array of choices,” said Hooq in a statement over the weekend.