Exclusive: How are int’l buyers working around Covid-19? 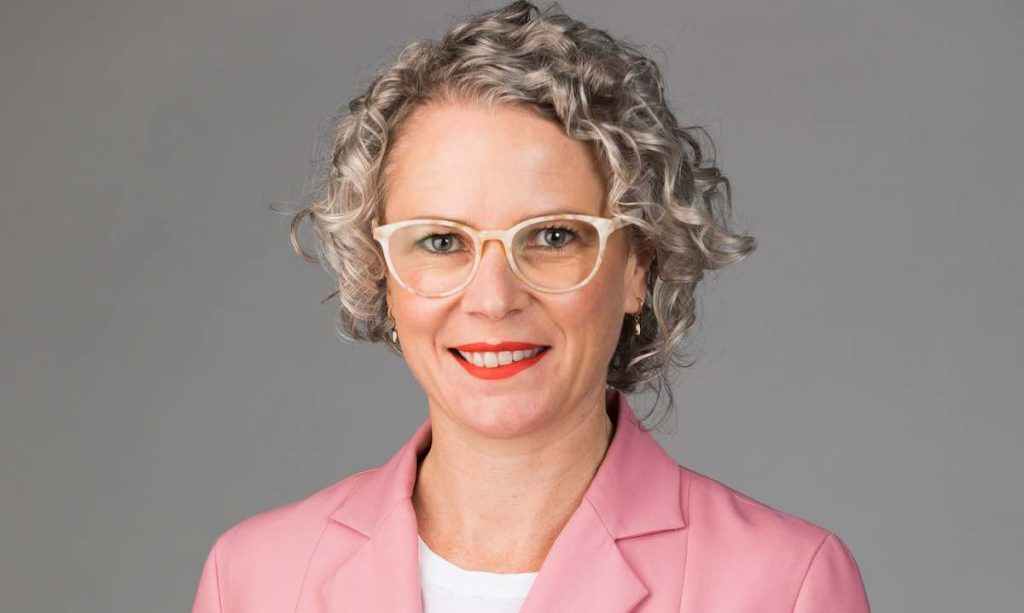 The way that we all work has changed. Most of you will be reading this while stuck at home. But the international content industry is still in operation and it is adapting in the face of the Coronavirus crisis. In this new series of interviews, TBI hears from buyers from across the world to learn how the pandemic has affected their ability to operate and what they need.

As you might expect, the focus for many state-owned broadcasters is on keeping the public informed about the latest Covid-19 developments, but there is also a requirement for entertainment – with a particular emphasis on children’s programming for those who are now unable to attend school.

Cate Slater, director of content at Television New Zealand (TVNZ), tells TBI that the broadcaster is bolstering both educational and entertainment content for kids and families across its channels and VOD service, while running extended news coverage to keep up with the huge demand from viewers who want to stay informed.

“Our news service is considered an essential service – we’re a lifeline utility for New Zealanders – so can continue while we’re in lockdown,” says Slater. “However, we’ve had to make big changes to ensure continuity of our in-house news production over this time, including split production and presenting teams. This ensures that if someone becomes ill, we won’t need to close our entire news operation.”

Slater also reports that TVNZ has seen a “considerable impact” from production shutdowns internationally and locally, across both daytime and peak schedules.

“All drama and reality production has suspended. Live shows are moving to compiles where they can. Development is continuing, as is any post-production which can be done from home. We’ve reduced the broadcast of our flagship soap, Shortland Street, from five nights to three nights a week, while production has been suspended to maintain the schedule for as long as possible.

“Our key comedy panel series Have You Been Paying Attention? has also been suspended.”

Slater adds that TVNZ is also looking for high-impact second window drama for its VOD service TVNZ OnDemand, as well as library content to fill schedule holes due to production shutdowns.

However, social distancing is not proving such a difficulty for Slater when it comes to talking with distributors. “We have always been a unique market in that we do not have locally based distributors, so in that regard we’re continuing to operate largely as we usually do. We’re maintaining daily communication with our suppliers.”

And there has been little impact on prices to date, despite the uptick in demand for library content. “What we’re seeing in the open market are distributors looking to move library programming or unsold content previously rejected in this territory. We’re not seeing increased demand or rate increases at this point,” she says.

Taking the long view, Slater adds that she expects content supply will be constrained in the short-to-medium term due to the production hiatus, as well as the time it will take to put productions back on track up once the crisis has passed.

She believes that both production and acquisition budgets could take some time to recover due to the weakening in advertising demand for free-to-air providers.

Asked if there are any positives to be taken from all of this – because we could all use a little positivity right now – Slater says: “The situation has created a greater sense of focus on critical matters, such as maintaining our core operations and safeguarding our news production, and prioritising the content that matters most to our viewers at this time.

“We’ve also found that crisis unlocks creativity, and we’re not short of innovative and interesting ideas being pitched to us at the moment.

“Due to extended pre-production and development timelines, we expect that we and our independent production companies will be extremely well prepared and able to hit the ground running as soon as restrictions are lifted.”