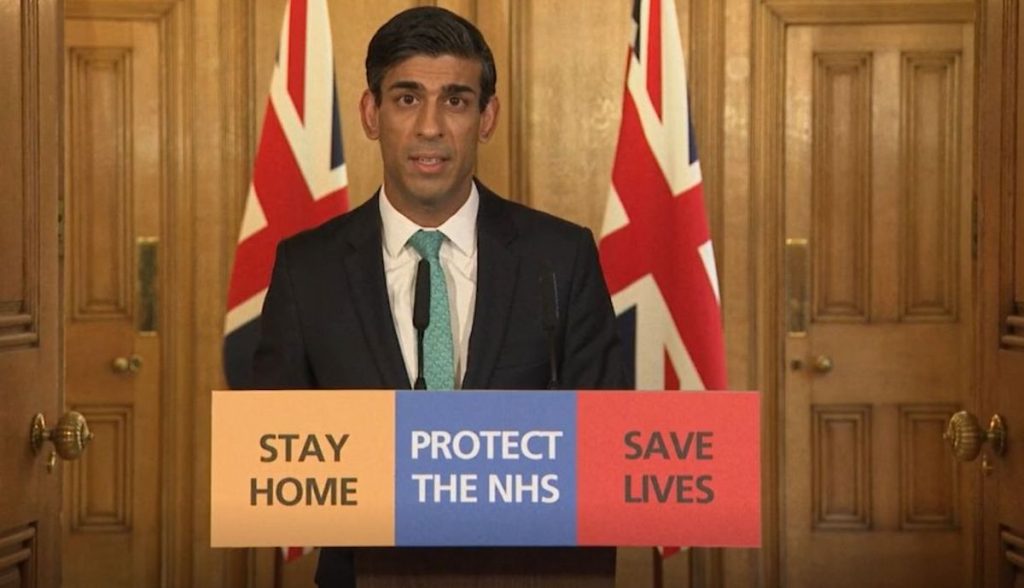 The UK government will pay self-employed workers affected by Covid-19 up to £2,500 ($3,000) per month as part of a new rescue package, but industry bodies have said delaying payments until June will heavily impact those in the freelance sector.

The income support scheme means those whose annual profits in the last tax year were £50,000 or less, or an average of £50,000 over the past three years, will be able to claim 80% of their monthly profits, up to £2,500 each month. The first payment will be back-dated to March and will start to be paid from early June, meaning some could receive up to £7,500 as a lump sum grant.

The scheme will run for at least three months, said UK chancellor Rishi Sunak, with the size of the grant received determined by the person’s previous earnings over the last three tax years, where applicable.

The grant will be taxable and is available to those who earn more than half of their income from their self-employed work. It appears those who started being self-employed after April 2019 will not be covered by the scheme.

Last week, Sunak unveiled plans to pay 80% of the salaries for employees unable to work because of the Covid-19 lockdown in the UK, but there has been no support for the self-employed – who make up a huge number of those in the TV business – until now.

Earlier this week, the UK’s public service broadcasters – the BBC, ITV, Channel 4, Channel 5 and S4C – called on the government to support freelance and self-employed workers. 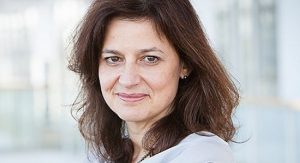 ‘A victory’ for creatives but urgency key

The UK’s Creative Industry Federation, which also earlier this week called on the government to provide £15bn in financial aid for freelance workers, described the deal as “a victory for the creative industries” but urged the first payment to be made sooner than June.

Caroline Norbury, CEO of the Creative Industries Federation and Creative England, said: “It is welcome that the voice of the creative sector has been heard and government is going to stand by the majority of the UK’s self employed and freelance workers, as called for in our open letter to the chancellor this week. We now must ensure that this package is comprehensive and interim relief is immediately accessible.

“A third of the UK’s creative workforce are self-employed – more than double the national average of 15%. Many of these workers had 100% of their work cancelled overnight due to the impact of Covid-19. Although the measures announced today are welcome, it is vital that they are implemented as a matter of urgency, and certainly much quicker than the proposed timeline of June – two months later than those on payroll.”

Norbury said the support available prior to today’s announcement – £94.25 a week – meant the new scheme’s implementation had to be sooner to support workers.

“They cannot wait three months to be paid. It is vital that government implements an interim basic income for the self-employed, until the scheme is fully operational.”

Norbury added: “We are seeking urgent clarity for those creative workers who may be most in need and fall between these schemes including those who commenced self employment after April 2019, recent graduates, those paid in dividends, temporary workers and those short term contractors normally paid by PAYE [Pay As You Earn]. We must ensure that these packages are truly comprehensive and accessible to all.”

Philippa Childs, head of Bectu, added that her union – which represents over 40,000 staff, contract and freelance workers in the media and entertainment industries – had “pushed incredibly hard for freelancers and the self-employed to have parity with employees and the scale of the chancellor’s announcement clearly sets out to achieve that.

“However, we won’t stop and there are still many details to work through including how those who have paid themselves through dividends will fit into this scheme and also the time-scale.”