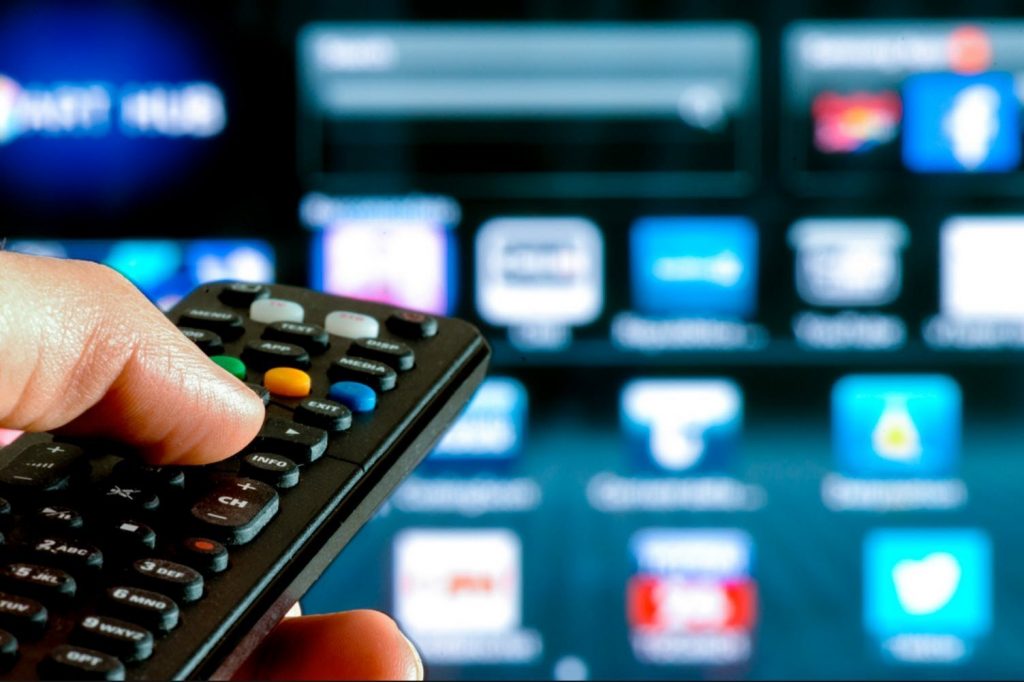 Pay TV operators around the world have launched a range of free windows to audiences who have been placed into lockdown.

In Russia, pay TV operator NTV+ has de-encrypted its TV channels, movies and shows on satellite and OTT platforms throughout the country until the end of April.

Non-subscribers will have access to 190 TV channels across popular genres, while existing subscribers to the operator’s satellite service will receive the service for free.

NTV+ is also providing free access to new and current NTV+ subscribers to a premium movie package, while access to national channels will be made available free of charge on its online and app-based services.

In South Africa, MultiChoice is bringing news channels to subscribers and non-subscribers alike on the DStv Now app, and is adding CNN to the DStv Family and Access packages, while adding Africanews to its service.

The broadcaster is also making educational channel Mindset available on its catch-up service, along with Da Vinci, until the end of May and is opening up kids channel Nickelodeon to DStv Compact, Family and Access subscribers until April 14.

The broadcaster is airing sports documentaries in place of live sports and has opened up its sports channels to a wider base.

The broadcaster has also added 10 additional movies to its now 40-strong BoxOffice offering and reduced the cost to ZAR25.

In Germany, ProSiebenSat.1 and Discovery JV Joyn has made its recently-launched premium offering Joyn+ available free of charge to users for the first three months.