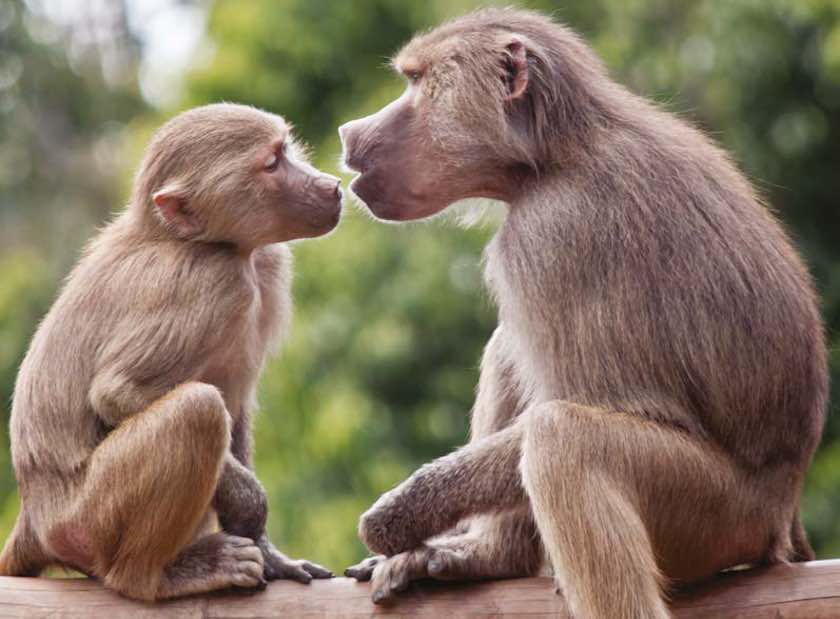 How Animals Talk To Each Other

The 1 x 60-minute Koala Rescue, from Essential Media, follows workers at the Port Macquarie Koala Hospital on the eastern seaboard of Australia, who rescued, treated and rehabilitated the koalas who survived the country’s recent devastating bushfires.

Looking at the catastrophe from another angle, Hellfire: The Battle Of Cobargo, from Seven Studios, is a 1 x 60-minute programme following the fight to save the town of Cobargo from those same bushfires. Eyewitness account and never-before-seen videos offer a view from the front lines.

The 10 x 30-minute Animal Embassy, from Silver Fox Productions, goes behind the scenes at Loro Parque on Tenerife, once voted the world’s best zoo. The series follows the hard work that keeps the zoo running and meets some of the characters – both human and animal – that work and live there.

Hello Mary’s 8 x 60-minute series How Animals Talk To Each Other explores some of the incredible ways that animals communicate emotions and ideas – from food and play, to love, death and friendship.

The one-off 60-minute Dinosaur Cold Case, by Omnifilm, follows palaeontologists at the Royal Tyrrell Museum in Alberta, Canada, as they use the latest forensic techniques to piece together the mystery behind the remains of a perfectly preserved armoured dinosaur – which appear to be of a previously unknown species. 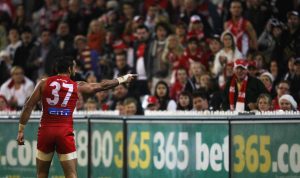 Sports documentary The Australian Dream has been picked up for international distribution by the London-based Noah Media Group.

The deal will see the group sell the film, whose co-producers include Lorton Entertainment, Passion Pictures and Good Things Productions, through its distribution arm Noah X in all territories apart from Australia, Canada, the UK and on airlines. The agreement is the first time that the company has sold a third-party project.

Dogwoof will release the film theatrically in the UK, while the BBC has acquired exclusive UK television rights to the documentary.

Directed by Bafta-winner Daniel Gordon (Hillsborough), the film tells the story of indigenous former Australian Football League star Adam Goodes and explores issues of race and identity, set against the backdrop of the 2013-15 football season in Oz.

Noah Media Group’s head of international sales Catherine Quantschnigg said: “The Australian Dream is a thought- provoking story on how we can become more united as a people, something which has never been more important than now.

“This also marks an exciting new chapter for NMG’s distribution arm Noah X as we are now selling third-party productions that complement our slate of award-winning sports documentaries.” 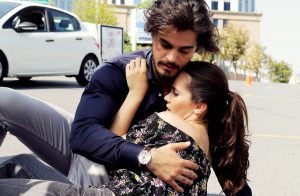 The Turkish drama Cennet is headed to multiple territories, after distributor Eccho Rights closed deals in Eastern Europe, the Baltics and Asia.

The series recently premiered on Canal 4 in Uruguay, marking the show’s first broadcast in Latin America.

It follows the story of Cennet, a woman who was abandoned as a baby, whose new job at a successful architectural firm may lead to answers about her past – but also places her in grave danger.

“Following its success around the world, we are very happy to introduce Cennet to the Latin American audience,” said Barbora Suster, head of Latin America and Iberia at Eccho Rights. “It’s a beautiful, classic story that unites family drama and romance in a perfect balance.” 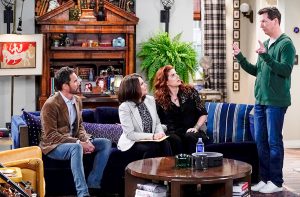 As part of the agreement, Eros Now subscribers in South Asia will gain access to content from NBCU, including the newly rebooted Will & Grace, Four Weddings And A Funeral and New Amsterdam.

“With growing focus on regional language and local content to cater to the next billion user market, we are addressing users who increasingly view themselves as ‘global citizens’ and aspire to connect with places, people, and ideas beyond their locale.

“This will influence the persistence of English-language content, films, music consumption and networking on social media,” commented Rishika Lulla Singh, chairman and CEO of Eros Digital.

Eros Now is owned by Eros International, which is part of Global Indian Entertainment Company.