TBI Scripted: How I became a producer on a Netflix drama 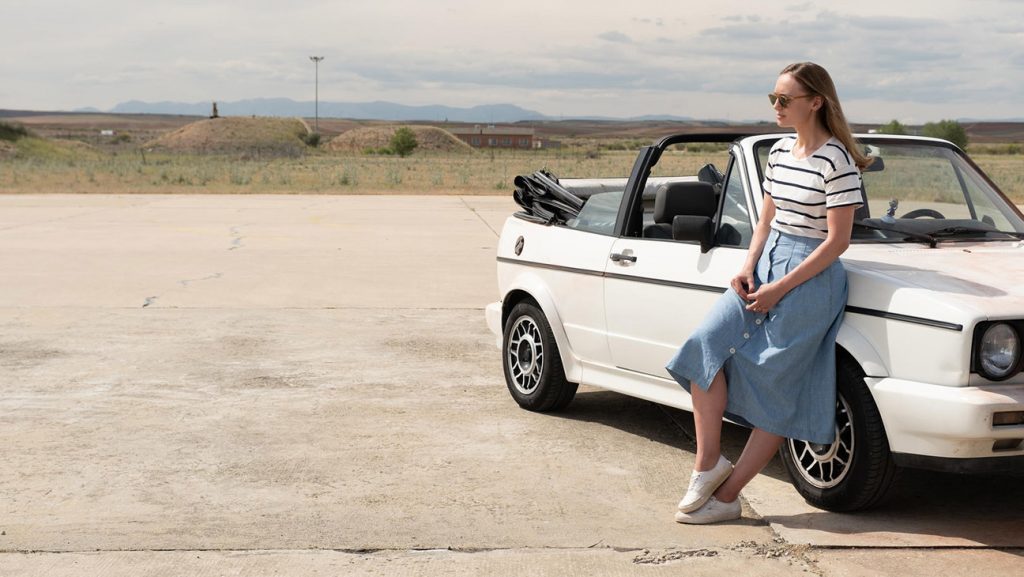 Michael Eagle-Hodgson tells TBI Scripted how he became a producer on Alex Piña and Left Bank Pictures’ upcoming drama White Lines for Netflix, and discusses plans for his own recently launched production company

Each production is like building a house: good development sets the foundations. In my quest to become a producer, I knew I needed to have an insight in all areas, however, I certainly didn’t need to pretend I could build a wall.

Having worked in development and as a story editor, I also seized whatever physical production experience I could get, even down to producing my own pilot. My big break producing the floor was presented via Left Bank Pictures on their upcoming Netflix drama White Lines.

The most inspiring people to work with are those that encourage you to excel in your role. On a show the size of White Lines, I was surrounded by people with decades of invaluable experience, endless talent and encouragement for everyone in their department. The key skill I’d learnt from previous producers was to be diplomatic and open to compromise; both with ones own ideas and the teams. The collective experience allows you to find inventive solutions to problems whilst protecting the integrity of the show and safeguarding your director’s vision. 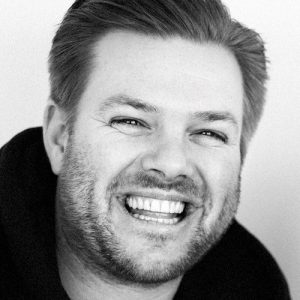 When I’m not in production I fill my days with development projects. Having started a new independent production company – Free Bird Features (FBF) – my ‘time off’ is as organised as a shoot day.

One of the challenges of early development is the collective anxiety of contributing IP, which can often stunt the momentum of a project. I read as many scripts, books and treatments as I can while making time to meet with aspiring and established writers, directors and creatives. I’ve never preserved relationships purely to gain financially from them – for me, the connection is maintained because of the unique collective interest we share in storytelling.

At FBF, we won’t ‘pigeon hole’ ourselves (excuse the pun). I’m drawn to all sorts of stories, not only what could be seen as commercially successful. I’m personally attracted to high drama with a true social commentary: a good story will perform on any platform and in any territory. At the moment we’re developing Redlake, a hard-hitting trans-drama created by actor Nicola Millbank, and Ricky & Micky, an unapologetic and unfiltered look into the 1980s lower working classes, written by Actor Jamie Bacon.

I use the experience I’ve built up on physical production to help writers to understand the impact the words on the page are going to have when we get to filming their scripts.

Financing development is costly, therefore you need to be your own development team and take care when choosing your financial partners. Maintain your belief in your writer. Explore all avenues, learning from new media and new outlets. Having worked for a large chunk of my adult life in Europe, most recently on Das Boot for Sky Atlantic, I’m fascinated by the response to international projects in foreign languages. A great story is a successful story in any language and as consumers, we are far more open to subtitles. Netflix drama Narcos Mexico is a masterclass against the argument that “subtitles interrupt performance”.

There is an impulsive nature to short-form and binge culture that has encouraged younger individuals in the industry to feel the need to act quickly for fear of missing an opportunity. The process is slow, so allow your ideas to mature without fear of missing the gate.

I’m often asked how newcomers can have their projects read and what steps are needed to secure representation. Great agents are looking for the next writing talent but it’s important to identify the person who you feel will connect with your work. Research their client list, establish who would complement you; don’t spam every agent in the building!

Michael Eagle-Hodgson is a producer on Netflix’s White Lines, which is due to launch this summer and is produced by Left Bank Pictures and Vancouver Media. Before that, he worked on shows including Sky’s Das Boot and NBC’s Crossing Lines.