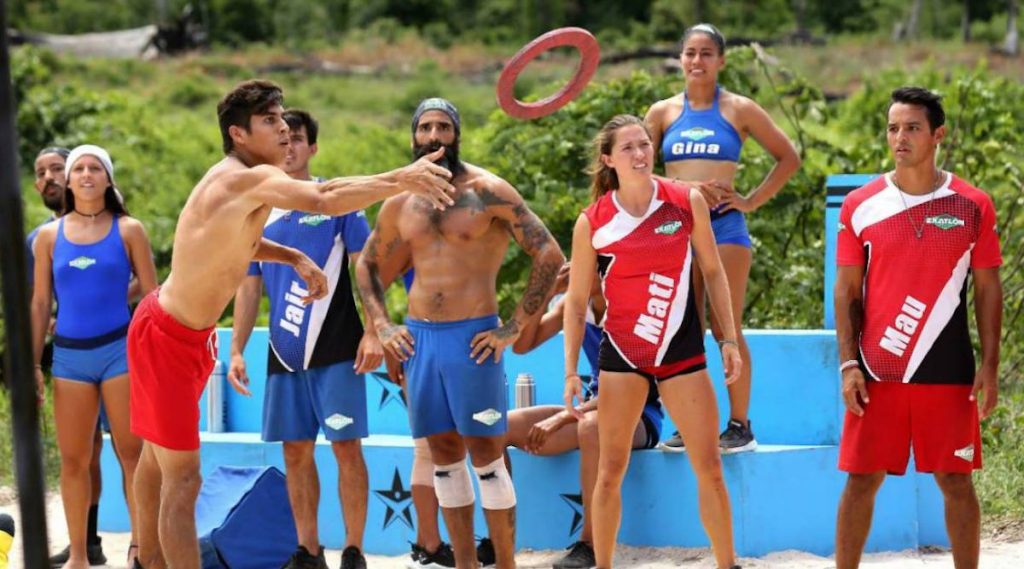 Netflix has unveiled six new projects to be produced in Turkey, including three new dramas, an unscripted competition show and an original film.

The original scripted series are If Only, which is being produced by Ay Yapin; Fatma, produced by Basak Abacigil; and Hot Skull, for which production details have not yet been revealed. They will launch globally in 2021.

If Only tells the story of a woman trapped in an unhappy marriage who travels back in time to the night her husband proposed, with the ability to change the outcome.

Fatma is about a cleaning lady who discovers that she has a talent for getting away with murder because she is constantly underestimated, while Hot Skull is set in Istanbul and imagines a world shaken by an epidemic of madness that spreads through language and speech.

Elsewhere, Acun Medya’s Exatlon format has been picked up as Exatlon Challenge, set to premiere in Turkey on 3 July. Hosted by Orkun Isitmak, the format will pit some of Turkey’s favourite digital media influencers against one another in an epic sports challenge.

Local versions of the show have been produced around the world including in Mexico, where it airs on TV Azteca.

One Way For Tomorrow, the first Netflix-branded original film coming out of Turkey, is also in the works for later this year. Produced by OG Medya, the show will launch globally on 19 June and depicts the story of two strangers who begin a romantic relationship but have to confront themselves as they get to know each other.

Also planned for 2020 is the second season of fantasy drama series The Gift, while a third and final season has been picked up for next year.

Pelin Distas, director of original content at Netflix, said: “Turkey, with its rich history and cultural heritage, is home to many untold stories. We also know that we have great writers, great actors, great directors and great crews.

“We believe that these authentic stories, told by these amazing talents, would be a joy to watch for our members all around the world. This is why we continue to invest in more and more Netflix originals in Turkey.”

This latest investment in Turkish originals by Netflix follows orders for shows including Rise of Empires: Ottoman, the English-language Turkish docudrama produced by Karga Seven Pictures; high school drama Love 101; fantasy series The Protector; and the aforementioned The Gift.