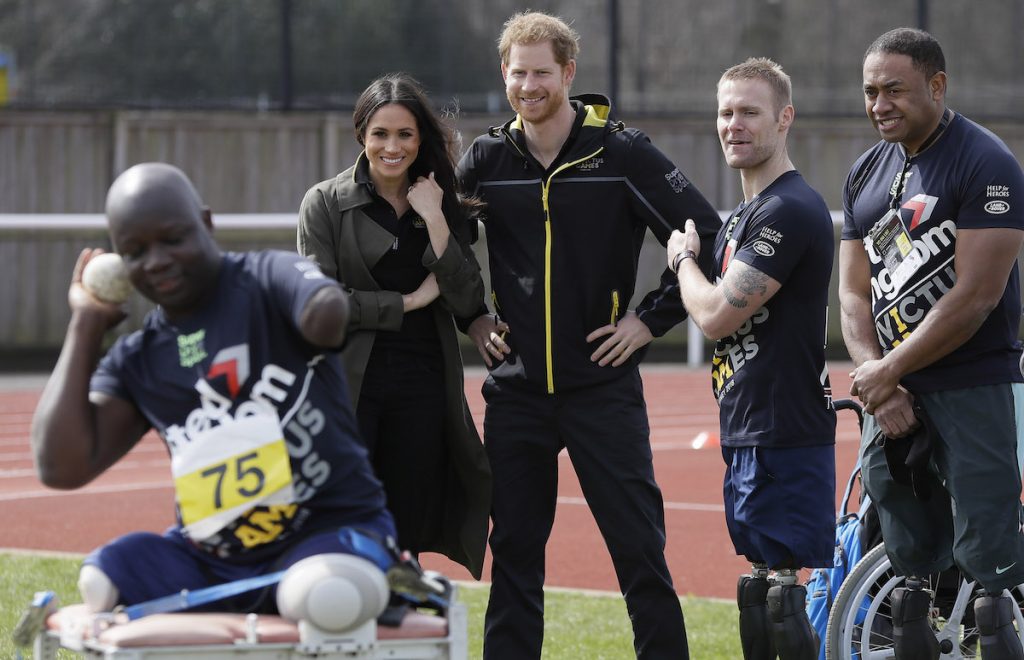 Insight TV’s production arm has linked up with Vice Studios to co-produce a three-part documentary series focused on the Invictus Games, the multi-sport event for veterans that was founded by Prince Harry, Duke of Sussex.

I am Invincible is being filmed entirely in 4K by Vice Studios and Insight TV Studios US and has been slated to premiere 18 April. The show will go behind the scenes of the Invictus Games, which was founded in 2014 after Prince Harry had attended the Warrior Games in the US in a year earlier.

The three-parter will tell the stories of the veterans competing and their journeys from trauma to recovery and their lives beyond their disabilities. Featured participants include Jari Ylanen from Denmark, a former combat soldier who served in Iraq and Afghanistan, who suffers from PTSD, and Josue Barron from the US, who lost his left leg and eye in Afghanistan.

Ruth Irish, who has been diagnosed with cancer, was in the US Navy for 10 years and will also feature.

The 2020 Invictus Games will take place 9-16 May in The Hague, The Netherlands, and bring together over 500 competitors from 19 nations to compete in a series of adaptive sports, such as wheelchair basketball, sitting volleyball and in-door rowing.

Frazier, who was appointed SVP of Insight TV Studios US earlier this month, said: “The word invictus means unconquerable in Latin and it is an apt moniker for the games that feature such incredibly inspiring and undaunted athletes. In I am Invincible, we aim to do justice to not only the fortitude of the men and women competing in this year’s Invictus Games, but to provide audiences with the reality of their lives – daily physical and psychological challenges and setbacks – which underscores how impactful these Games have been.

“Vice Studios shared our passion and vision for this series and we’re once again creating 4K UHD content together that is both an exceptional sensory experience, as well as riveting storytelling.”

The show is the third co-production for Insight and Vice. The duo previously worked on Modern Day Gladiators, which premiered in 2019, and Street Kings In Jail.