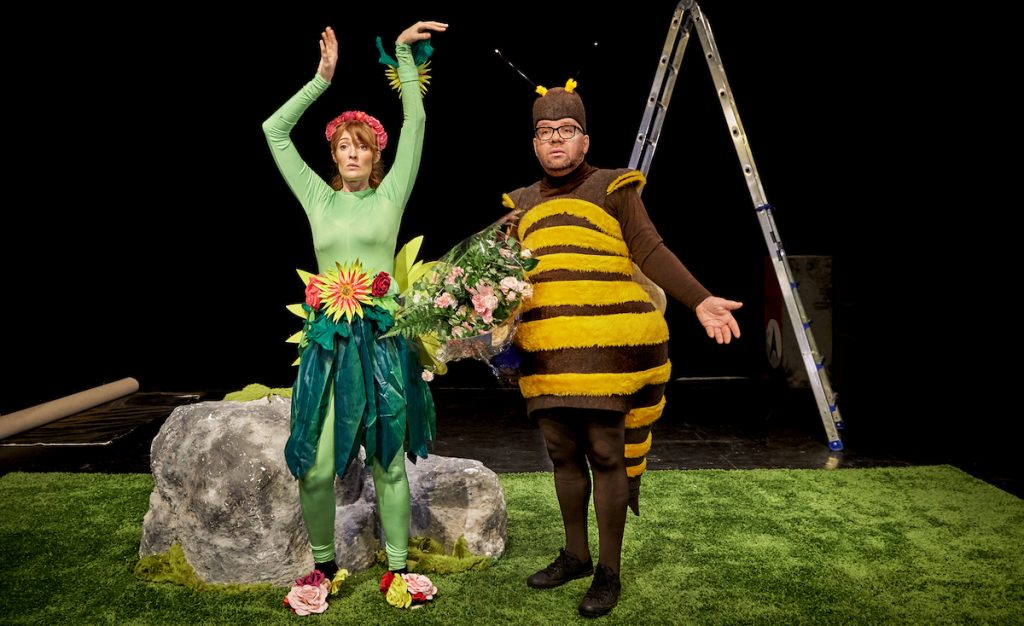 Nordic Entertainment Group (NENT Group)’s streamer Viaplay is preparing to launch a Danish romantic comedy described as a blend of fiction and reality.

Big Lars (aka Store Lars) is headlined by Danish comedian Lars Hjortshøj and explores how, after a failed acting career, he throws himself into an increasingly absurd quest for recognition. The eight-episode series is directed by Morten Boesdal Halvorsen (Klassen) and produced by Copenhagen-based Monday Media.

The show will premiere exclusively across the Nordic region on Viaplay from 23 April and co-stars Ellen Hillingsø (The Experiment), Martin Brygmann (Langt Fra Las Vegas) and Julie Agnete Vang (Borgen). It has been written by Søren Frellesen, Maj Bovin and Lars Hjortshøj.

“Lars Hjortshøj is one of Denmark’s most creative comedians and ‘Big Lars’ brings deft humour to a familiar dilemma – is it more important that others recognise us or that we keep sight of ourselves? This is an ideal format to take his unique talent, together with a wide range of Danish stars playing exaggerated versions of themselves, to audiences across the Nordic region.”

NENT is set to premiere a minimum of 30 original productions in 2020 and has added to its slate recent with shows including Mia’s Magic Playground, season two of Couple Trouble and season three of Occupied.

The company is in the midst of selling off its unscripted division while on the scripted side, long-serving exec Jakob Mejlhede Andersen last week stepped down as the company’s UK division.

Andersen was appointed to the job in October 2019 and was previously EVP and chief content officer for NENT Group’s Viaplay streaming service. Prior to that EVP and group head of programming and content development. A replacement has not yet been named.