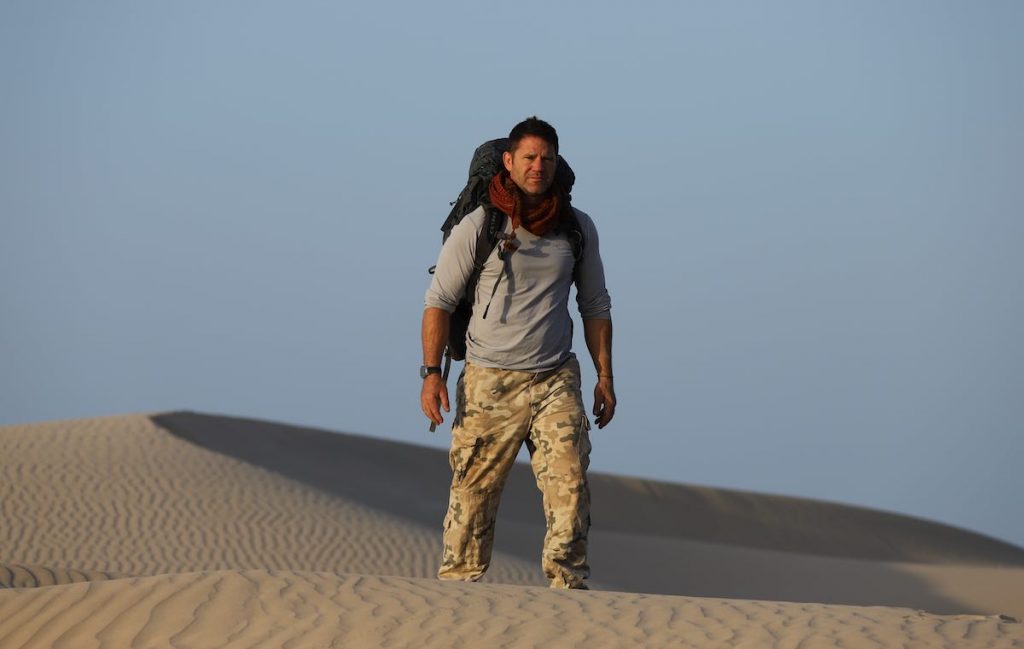 UKTV has ordered a second season of Expedition With Steve Backshall for its UK-based Dave channel.

UKTV will also produce and air Expedition Unseen (1 x 60 minutes), which will take viewers deeper into each of the four new expeditions and reveal unforeseen physical challenges and additional wildlife encounters.

It is the latest addition to a fast-expanding originals slate for Dave, which earlier this year unveiled a raft of new programming including a new comedy panel show from Mel Giedroyc and the return of World’s Most Dangerous Roads. 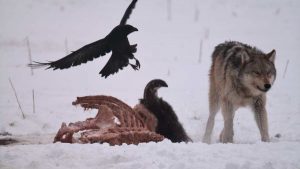 Arte in Europe and Discovery in Asia are among networks to have picked up Smithsonian Channel’s four-part factual show Epic Yellowstone.

The series explores the world’s first national park, which was established in 1872 and is home to an array of breathtaking wildlife.

The show was commissioned by Smithsonian Channel and produced by Grizzly Creek Films with its founder, Thomas Winston, attached as director and exec producer. Wildlife and factual entertainment producer-distributor Earth Touch sells globally.

UK-based production-funding and distribution agency Drive has forged a co-production deal with UK producer Make Waves Media for Shackleton (working title), a new project in partnership with The British Film Institute and the Royal Geographical Society.

The documentary aims to mark the centenary of Shackleton’s death in 2022 by bringing the story to new audiences using never before broadcast archive materials of the explorer’s expeditions, which will also be colourised for the first time. 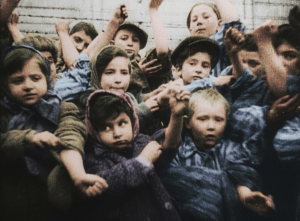 Drive will be raising production finance from the UK and the international market on the project.

Lost Home Movies Of Nazi Germany (2 x 60 minutes) is from Bright Button Productions for the BBC and delves into the private collections of members of Hitler’s Third Reich to reveal how ordinary Germans – both civilian and military – recorded the start of an empire that they thought would last a thousand years.

Auschwitz Untold: In Colour (2 x 60 minutes) is produced by Fulwell73 for Channel 4 in the UK and History Channel in the US. It reveals scenes from the infamous Nazi death camps in colour for the first time and hears from survivors about how they survived.

Unchained, produced by United Studios of Israel, aired on Kan in Israel and explores the reality of Jewish women unable to get a divorce without cooperation from their estranged husbands.

Sumayoko Production’s prime-time show The Commune, which airs on HOT 3 in Israel, follows a young Israeli man who returns from Germany when the Kibbutz he grew up in falls on hard times.

Kids live-action sitcom Roboteacher, created by Elad Hen and Sarel Piterman, is also being launched. Produced by HSCC, the “kooky comedy” is aimed at 6–12 year olds and follows two students who find out their teacher is a robot.

All three are available as both scripted formats and finished tape.