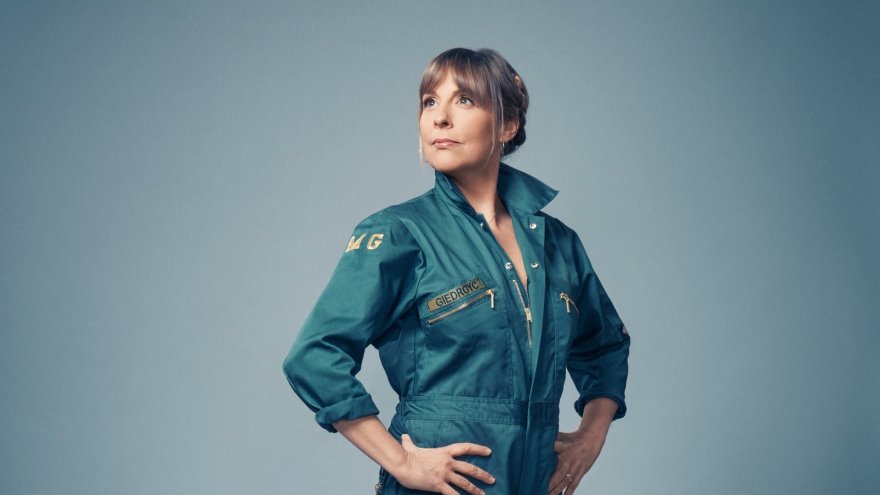 UKTV’s entertainment channel Dave has unveiled a raft of new programming including a new comedy panel show from Mel Giedroyc and the return of World’s Most Dangerous Roads.

Mel Giedroyc: Unforgivable (8 x 60 minutes) will air later this year and is being produced by UK prodco Expectation.

The format invites three celebrity guests to attend Giedroyc’s confessional each week to find out who has committed sins that are so bad that they should be declared ‘unforgivable’. The winner will be the comedian who admits to the worst misdemeanors.

It has been commissioned by Hilary Rosen, UKTV deputy director of comissioning and head of factual & factual entertainment, and Luke Hales, Dave’s channel director.

The show continues a fast-expanding originals slate for UKTV duo Richard Watsham, director of commissioning, and Steve North, genre manager, comedy and entertainment, who have also greenlit a new season of World’s Most Dangerous Roads.

The 8 x 60-minute series is produced by Renegade Pictures and pairs comedians together as they embark on unique road trips. The show, which last aired in 2012, is to be sold globally by BBC Studios, which took full ownership of UKTV channels including Dave and Gold last year.

Dave has also ordered a third season of theoretical comedy show Hypothetical, produced by Hat Trick Productions, and 12 more episodes of Comedians Giving Lectures. The show, hosted by Sara Pascoe, is returning to Dave for two six-part seasons, with 12 Yard Productions again onboard.