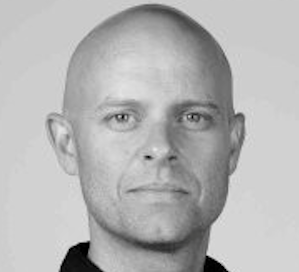 De Winter takes up the role from 1 March and will work across Talpa’s Netherlands-based broadcast channels SBS6, Net5, Veronica and SBS9.

He will also be responsible for acquiring formats, movies, series and finished tape as well as developing partnerships with third parties.

De Winter was most recently at Media Agency Dentsu Aegies as SVP of the Nordic and EMEA region, investing and distributing content as well as developing content marketing solutions.

Prior to that, he worked in acquisitions and sales positions at Independent Film Distributor and Absolutely Independent, as well as eOne and Endemol Shine.

Paul Römer, director of radio and TV, said: “I have known Erik for many years and am very glad he decided to bring his professional expertise to the group. I am confident that he will be successful at his job.”

Talpa Network operates TV networks and radio stations, as well as gaming and e-commerce activities. It is separate from Talpa Media, which was acquired by ITV in 2015. De Mol exited that business last year.