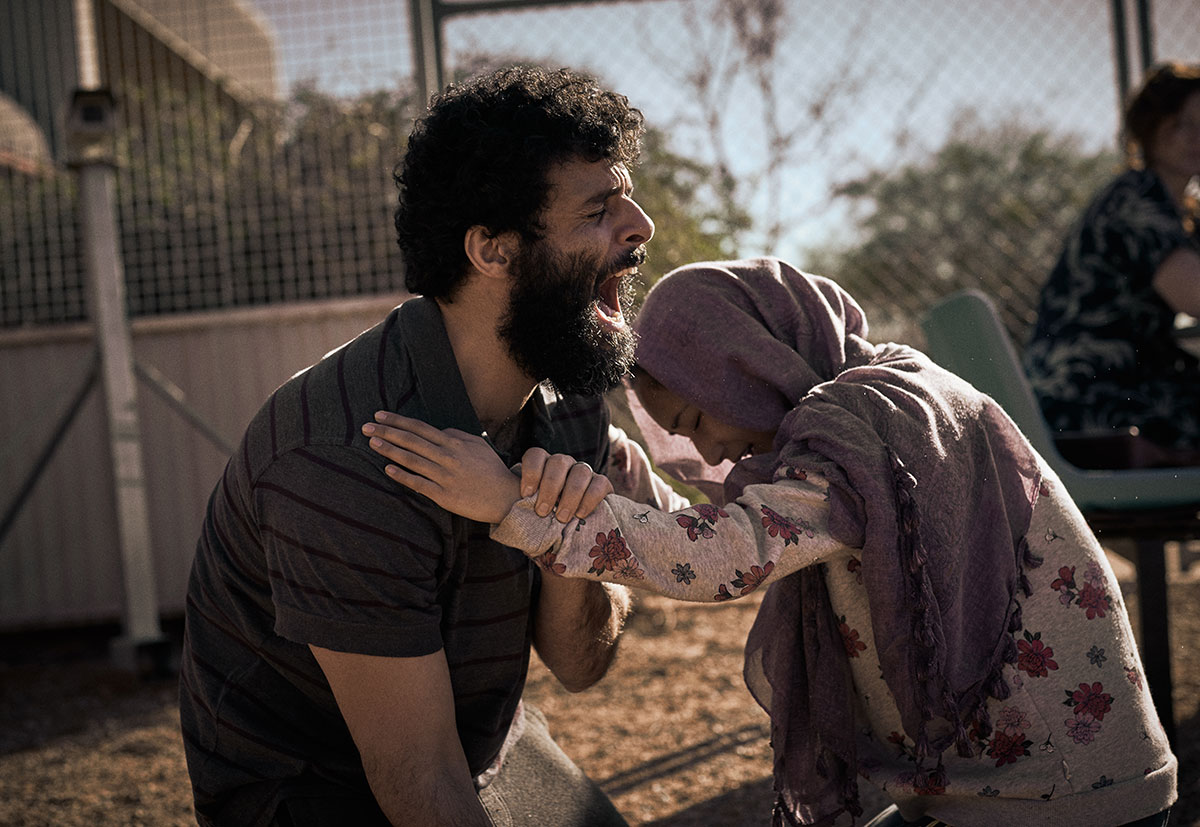 Netflix has boarded Cate Blanchett-starrer Stateless, in a deal announced on the eve of the immigration drama’s world premiere at the Berlin Film Festival this week.

The six-part limited series will launch on the ABC in Australia on March 1st and will premiere on Netflix in the rest of world later this year.

Produced by NBCUniversal International Studios-owned Matchbox Pictures and Cate Blanchett and Andrew Upton’s Dirty Films for ABC, Stateless is about four people caught up in an immigration system that profoundly affects their lives. 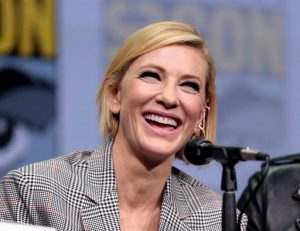 The series is written by Elise McCredie and Belinda Chayko and is directed by Emma Freeman and Jocelyn Moorhouse.

Stateless received production investment from Screen Australia and the ABC and was financed with support from the South Australian Film Corporation.

Alastair McKinnon, managing director of Matchbox Pictures said: “Stateless is a drama series that thrillingly taps into one of the biggest socio-political issues of our time and Netflix, with its unparalleled global reach, is the perfect platform to take this brilliant series to the world.”