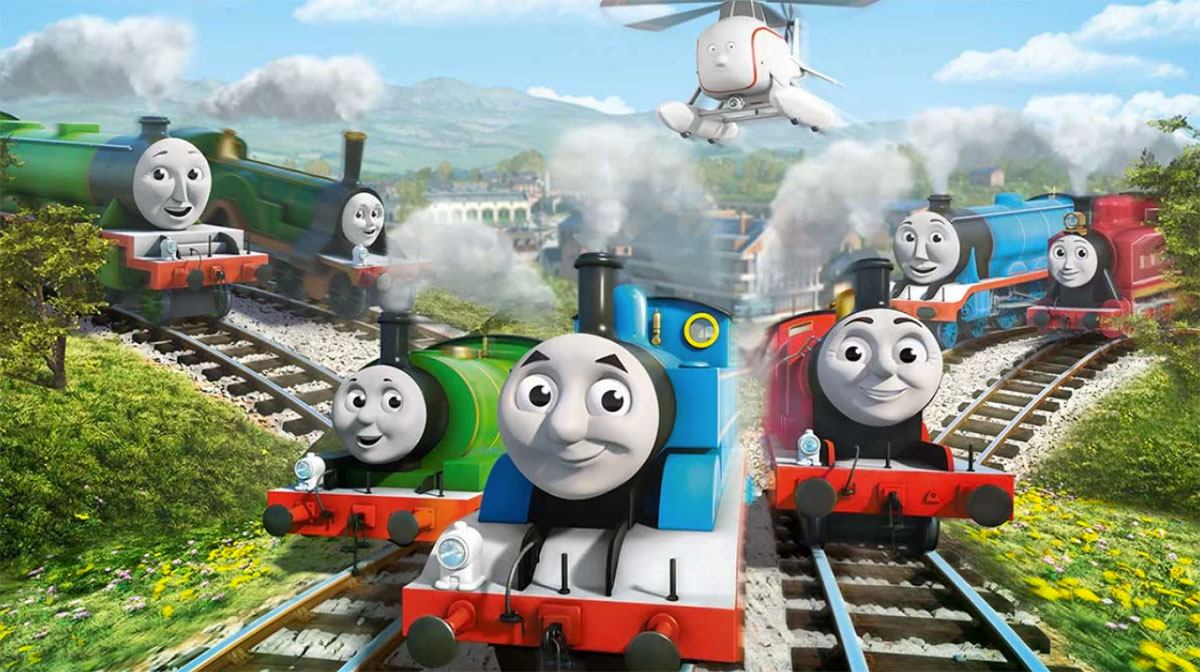 Netflix steams off with Thomas and Friends in US

Netflix has acquired the streaming rights for Mattel’s Thomas and Friends in the US.

Season 23 will be available on the streamer in March, followed by season 24 later this year.

The news was revealed during Mattel’s earnings call on Thursday. “Today, we are pleased to announce that Thomas and Friends, the iconic children’s series, will be available on Netflix in the United States starting this March,” Mattel CEO Ynon Kreiz said.

The series launched in 1984 and aired on PBS until 2017 when Nickelodeon became Thomas and Friends’ network, carrying seasons 21, 22 and 23.

Mattel will also continue to work with broadcasters across the globe to air the current season of Thomas and Friends.

Netflix has been bolstering its kids animation slate in recent months, in part to fend off competition from Disney+. This week Netflix boarded Mighty Express, a new CG-animated series for pre-school children from the creator and producers of PAW Patrol.

Disney is reviving The Mighty Ducks franchise as a 10-part original TV series for its streaming service Disney+.

Actor Emilio Estevez is set to reprise the role of Gordon Bombay, which he played in the original Mighty Ducks features.

The Mighty Ducks begins production this month and will premiere later this year on the streamer.

Set in present-day Minnesota, the show features a Mighty Ducks hockey team that has evolved from scrappy underdogs to an ultra-competitive youth hockey team. After 12-year-old Evan is cut from the team, he and his mom Alex set out to build their own ragtag team.

Josh Goldsmith and Cathy Yuspa will serve as co-creators and showrunners. James Griffiths and Michael Spiller are executive producers, with Griffiths directing.

Kidoodle.TV signs up for Yu-Gi-Oh!

Kidoodle.TV, an AVOD channel for children under 12, is currently available in 140-plus countries, offering 17,000 episodes of content in multiple languages.

Mark Kirk, SVP, director of digital operations at Konami Cross Media NY said: “Kidoodle.TV’s global reach provides yet another platform for kids all over the world to engage with the Yu-Gi-Oh! brand.”

The 52×5-minute series is produced by Folimage and Les Armateurs, and follows a five-year-old girl through her little daily adventures with her dog Puces.

Super Caribou has also sold to 36 African countries via new youth channel Ludikids, as has Little Brown Bear and Charley Goes To School.