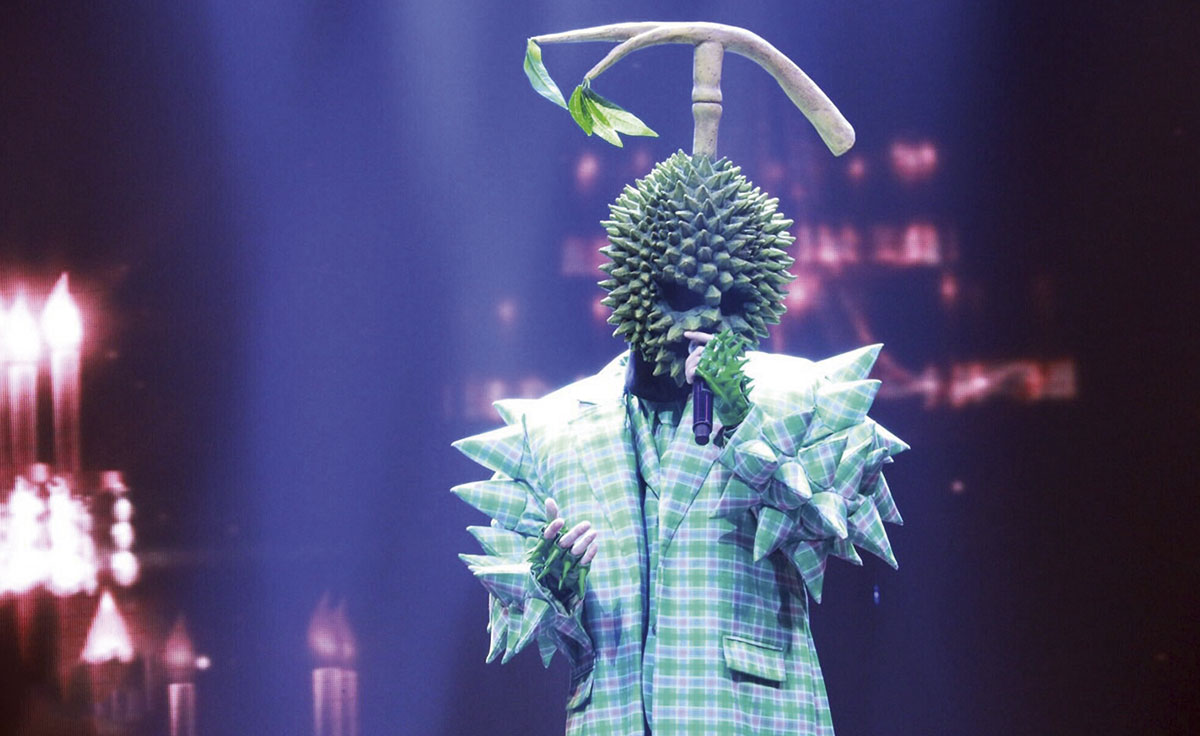 The Masked Singer has emerged as 2019’s format of the year in consultancy K7 Media’s annual report on the top 100 travelling unscripted TV formats, Tracking the Giants.

To date, the MBC Korea/Fremantle distributed format from South Korea has racked up 25 identified licence sales around the world in less than a year, according to K7, which added that it had noted a reported 50 sales of the format.

The runner up format of the year was Lineup I Industries’ Emergency Call, which achieved 10 sales. It was followed by Fremantle’s Got Talent (8), Endemol Shine Group’s All Together Now (8), ITVGSE’s Love Island (7), ESG’s Family Food Fight (7), and Fremantle’s 5 Guys A Week (7).

Meanwhile, Nippon TV and Red Arrow’s Block Out racked up six format sales. Family Feud, The Wall, Ex on the Beach, Flirty Dancing, Fittest Family, Taboo and Eating with My Ex each scored five format sales each during 2019.

K7 said Masked Singer had made the biggest impact in the entertainment community since The Voice in 2010, and put its success down to delivering “appointment TV, co- viewing and conversation, thereby ticking a number of important boxes for linear broadcasters right now as they try to counter the challenge of the streamers. It also embodies the current trend for ‘positive competition’.”

K7 said that its distributor of the year was Fremantle: “Even excluding The Masked Singer, Fremantle has four titles in the top 15 best- selling formats of 2019 including Got Talent, 5 Guys a Week, Family Feud and Eating with My Ex – 25 sales in total.” Media Ranch and Be-Entertainment were named as ‘Distributors to Watch.’

Sony Pictures Television’s Who Wants to be a Millionaire? remains the world’s widest-selling format, leading the top 100 list of travelling formats with 102 sales. Deal or No Deal is in second place with 83, followed by Got Talent with 77.