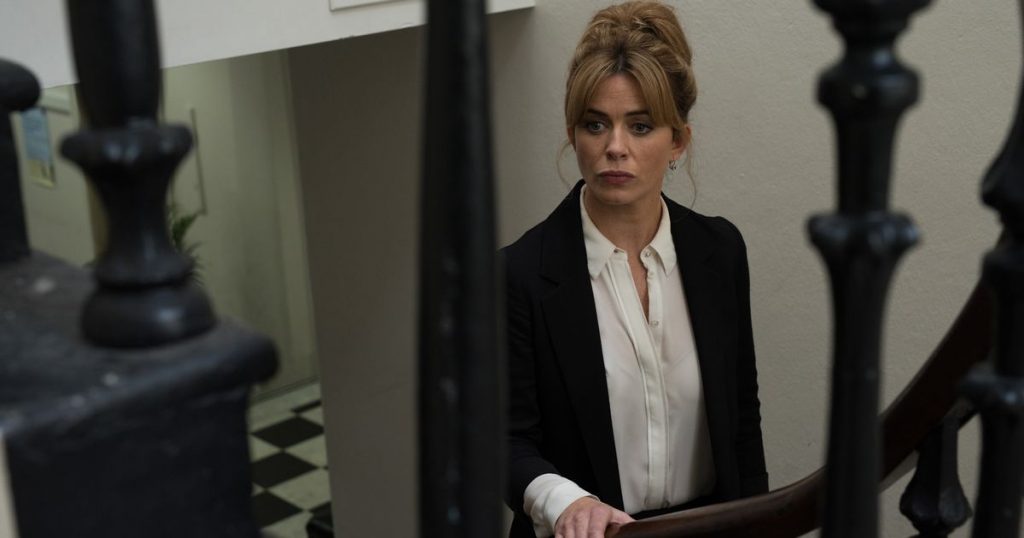 Keeping Faith, the hit drama produced for the BBC and Welsh-language broadcaster S4C, is to be remade in France for TF1.

The French network has ordered a local version from Quad Drama after securing remake rights with co-producer and distributor About Premium Content (APC). it will go into production later this year.

The show, which is gap-financed by Nevision, secured a 20-year ratings’ high when it debuted on BBC Wales and has been a record-breaker on the BBC’s iPlayer service, with the first two seasons securing over 33 million requests to date.

Elsewhere, Fox in Germany has extended its agreement for season three along with TV4 Media, which has confirmed SVOD rights to all three seasons for Denmark, Norway and Sweden and has also picked up the free TV rights for TV4 in Sweden.

Laurent Boissel and Emmanuelle Guilbart, joint-CEOs and co-founders at APC, said: “With Keeping Faith continuing to resonate with audiences both in the UK and internationally, we are delighted to have secured further deals across the globe as the BBC and S4C commit to a new season of this riveting drama.

“We are also thrilled that the first local version of the show is going into production and look forward to securing further scripted format deals for the show.”