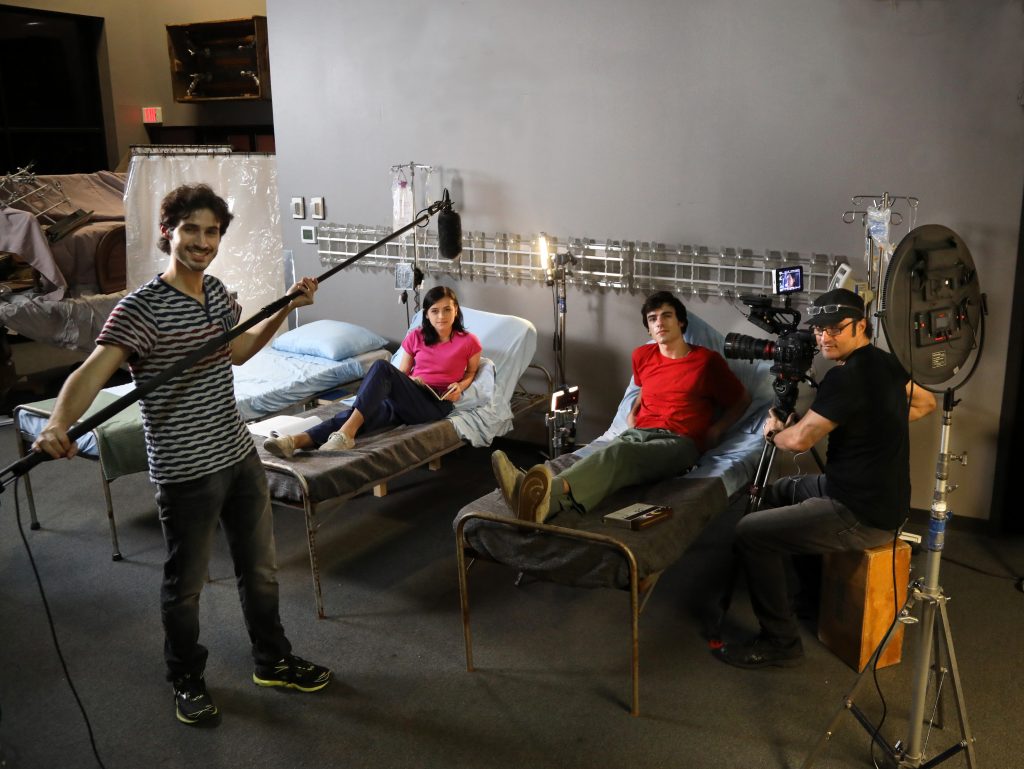 Fast-growing AVOD service Tubi is to be the exclusive streaming home to a movie and docuseries from From Dusk Till Dawn filmmaker Robert Rodriguez.

Red 11 and accompanying docuseries The Robert Rodriguez Film School will be available on Tubi in the US, Canada, and Mexico this summer. The movie is based on Rodriguez’s experiences in a medical research facility to finance his first feature El Mariachi, and is set in a dark world of legal drug research where college kids test new medicines to make money.

Rodriguez produced the movie with the same $7,000 budget as his first feature, El Mariachi, with The Robert Rodriguez Film School a companion piece to the feature that explains the process.

Rodriguez said: “I made both Red 11 and the Film School series to celebrate the 25th anniversary of El Mariachi, and this project shows truly actionable methods using my no crew, micro-budget filmmaking style that will inspire others to make their own films and have their voices be heard.

“These are both dream projects of mine, an entertaining culmination of ideas and ruminations on the creative process that also highlight the heightened sense of spirituality that comes from dancing with creativity when there is an absence of the usual financial resources. In other words, ‘low budg fun.’”

“Red 11 and the story of how Robert made this movie is inspirational to up-and-coming filmmakers,” said Adam Lewinson, chief content officer at Tubi. “We are thrilled to amplify Robert’s message to the next generation of filmmakers as a part of our commitment to helping independent films find a wide audience.”

Last week, Tubi revealed it would be expanding into Mexico later this year in collaboration with TV Azteca.