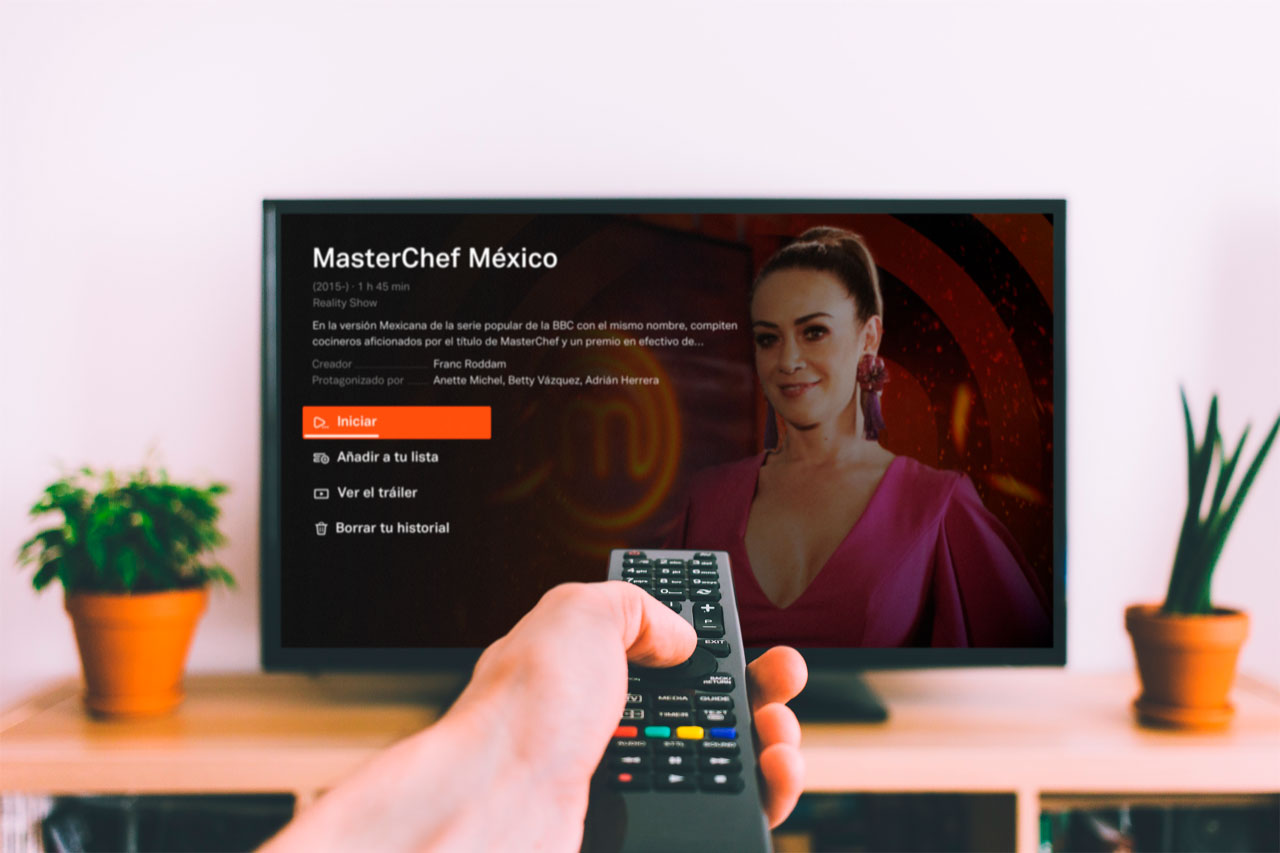 Tubi, the ad-supported video on demand (AVOD) service, is to expand into Mexico later this year in collaboration with TV Azteca.

As part of the deal, TV Azteca will offer advertising sales for Tubi in Mexico and promote the service to its audience via online and other platforms.

Tubi will also partner with TV manufacturer Hisense and their Vidaa platform to be the exclusive connected TV partner in Mexico. Tubi will be preloaded and prominently placed on the Vidaa TV homepage.

San Francisco-based Tubi carries over 20,000 movies and television shows on its platform, and in September 2019 announced that customers had streamed over 132 million hours of content – a 40% increase since May. The service will launch in the UK in 2020.

“We’re thrilled to collaborate with a world-class partner and, together with TV Azteca, launch a new free streaming home to some of Mexico’s most celebrated television franchises,” said Farhad Massoudi, CEO of Tubi. “Our expansion into Latin America is just beginning and we look forward to announcing additional territories in the future.”

“As part of TV Azteca’s transformation towards the future, we are looking forward to enhancing our distribution and make the best television productions available to a broader audience via Tubi,” said Alberto Ciurana, chief content & distribution officer for TV Azteca. “We are excited to be part of the construction of a more connected and technological Mexican audience.”