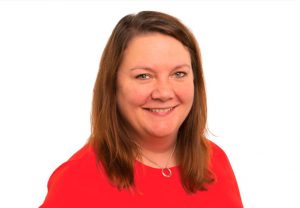 Based in Red Arrow Studio International’s London office, she will manage non-scripted acquisitions outside of North America, working with both third-party and in-house producers, and will report into Alex Fraser, EVP acquisitions and content investment.

At Sky Vision she brokered a first-look deal with Escape to the Chateau producer, Spark Media Partners, and acquired all Levison Wood’s series including Walking the Nile and Walking the Himalayas. She also worked closely with Sky-owned production companies including Blast Films and Love Productions.