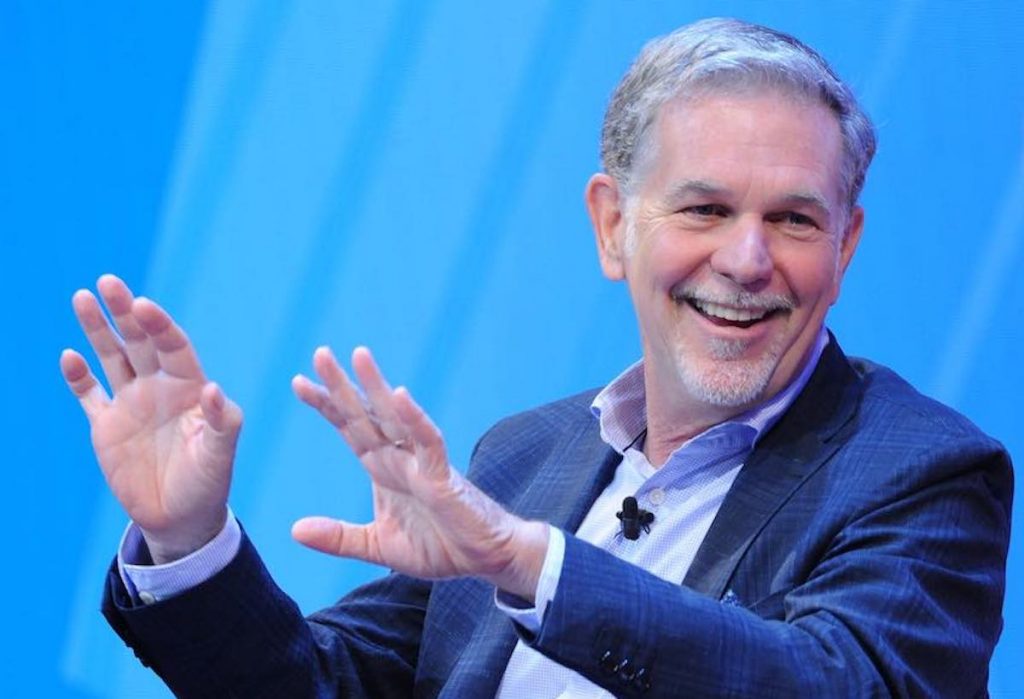 Netflix’s launch of its new 40-employee-strong office in Paris last week and the unveiling of a raft of new local projects came amidst a reshaping of production obligations in France that could have extensive ramifications.

Since its launch in the country in 2014, Netflix has developed 24 French shows, mostly series such as comedy Family Business and young adult sci-fi Mortel, which has been renewed. There have also been six films, five stand-up shows and three docuseries, including Gregory, on the famous unsolved child murder affair.

Last week’s launch wasn’t just about office space and programming though. Netflix also announced it was becoming the main partner on a new training program dedicated to series screenwriting from French association 1000 Visages, which joins existing partnerships that it already has with animation school Les Gobelins and film and TV insitution La Femis.

Netflix CEO Reed Hastings described the new Paris office as “a sign of our long-term commitment” to the country, which will “enable us to work even more closely with the French creative community on great shows and films that are made in France and watched all around the world.”

But the wider context was clear. The inauguration, which was attended by France’s minister of culture Franck Riester, took place shortly after plans to implement SVOD production obligations emerged, which will likely have an impact on many across the industry.

French daily Les Echos broke the news three days before that generalist VOD services and channels such as TF1 will have to devote a minimum of 16% of revenues to French content creation, a level initially mentioned when the regulatory changes first emerged in September.

But more importantly, Les Echos also noted that there would now be a 25% quota obligation for streamers that offered movies and series – such as Netflix. This covers the so-called ‘Oeuvres Patrimoniales’ genres, which include French drama, documentaries, animation and movies.

A state decree will enforce these minimum production obligations, while companies must also invest at least 50% of their content spend on independently produced shows (75% for movies), and there will be stringent rights deals, which can last no more than 18 months.

This will act as basis for negotiation to encourage industry players to find a better specific deal through inter-professional agreements and – as is the case with traditional players – with regulatory body CSA, soon to be renamed Arcom. Some areas, such as rights length, could be open for negotiation against higher investment commitment, while the funding split between movies, drama, animation and documentaries is also to be discussed.

Hastings glossed over many of these changes as the new Paris office launched, noting the obligations but adding that they would be discussed in future talks. Riester, meanwhile, welcomed Netflix to France and in a tweet said that he was “confident that a fruitful collaboration, respectful of French cultural and fiscal rules, is going to start between us.”

Negotiations and next steps

According to figures from French funding body CNC, SVOD revenues amounted to approximately €500m ($555m) in France in 2018, which would mean over €100m of investment. Netflix, which claims 6.7 million French subscribers, is planning to invest €100m in French production this year already.

Quite a number of issues nevertheless remain, including meeting that 50% independent production quota and the French windowing system, which sees SVOD movies launching 22 to 36 months after their theatrical release – a detail that Netflix is unlikely to agree with.

There’s another side to all this for producers, too. With the government’s wish to harmonise regulations comes the possibility that traditional broadcasters could re-negotiate lower independent obligations – currently ranging from 70% to 88%. Channels have been aggressively lobbying for such action recently and in September, French producers unions estimated that such changes risked losing €200m for independent production.

Negotiations will be complex, with the French government having designated mediators to help carry them out. The next step will see broadcasting regulations, which will only give general principles, being presented to Parliament for a vote in the spring, with a deadline for specific production obligations arrangements coming in the summer.