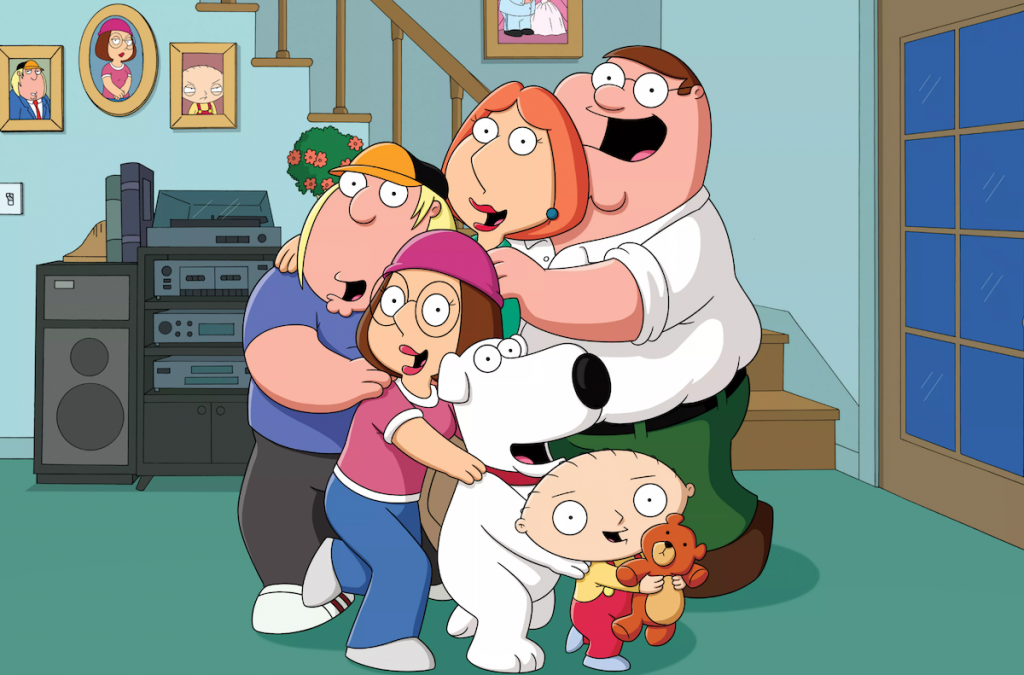 Family Guy creator Seth MacFarlane has struck a $200m deal with NBCUniversal (NBCU) in a move that will see him leave his long-time home at 20th Century Fox Television.

MacFarlane has been with 20th Century for more than two decades and created shows such as American Dad! and The Orville, with the latter soon to move from Disney’s US broadcast network Fox to its streaming service Hulu.

It marks the first talent deal for the newly minted division, which is led by Bonnie Hammer, who was appointed to the consolidated unit last year.

MacFarlane will produce TV shows for both NBCU-owned networks and streamers as well as third parties through his Erica Huggins-helmed Fuzzy Door Productions. The deal also allows MacFarlane to continue to work on films with companies outside of the NBCU umbrella.

Dana Walden, chairman at Disney TV Studios and ABC Entertainment, said: “One of my oldest memories from Fox is of a young Seth MacFarlane hanging out in the halls of the studio.

“He entertained all of us with his incredible wit and hilarious observations. He is a brilliant artist and a great friend; and, there is no one we root for more than him. As a fan, I look forward to whatever he creates next, and as his studio partner on Family Guy, American Dad and The Orville, I feel lucky to be continuing an extraordinary partnership.”