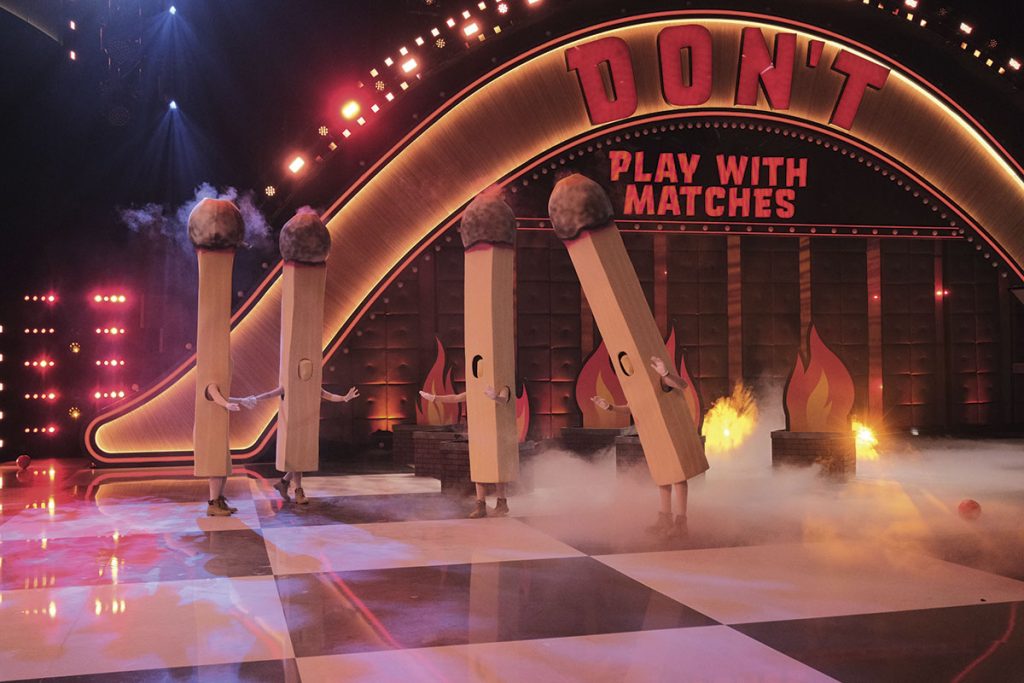 Mayer takes the newly created position of EVP of programming and development, focusing on expanding the studio’s development and current slate in the US. She will create original content for broadcast, cable and streaming, collaborating with Banijay producers on English-language programmes based on new and existing formats.

Mayer, who reports to Banijay Studios North America president and CEO David Goldberg, will be based in LA and joins having been a development consultant and producer under an overall deal at the Universal Television Alternative Studio for the past three years. 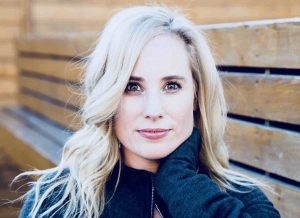 Goldberg said: “[Mayer’s] extensive producing experience, creativity and infectious enthusiasm make her the ideal choice to oversee our development and programming departments. I have no doubt that she will be a great asset to the future of our company.”

Banijay is in the process of formally completing its deal for Endemol Shine Group, having struck a deal for the company in 2019.