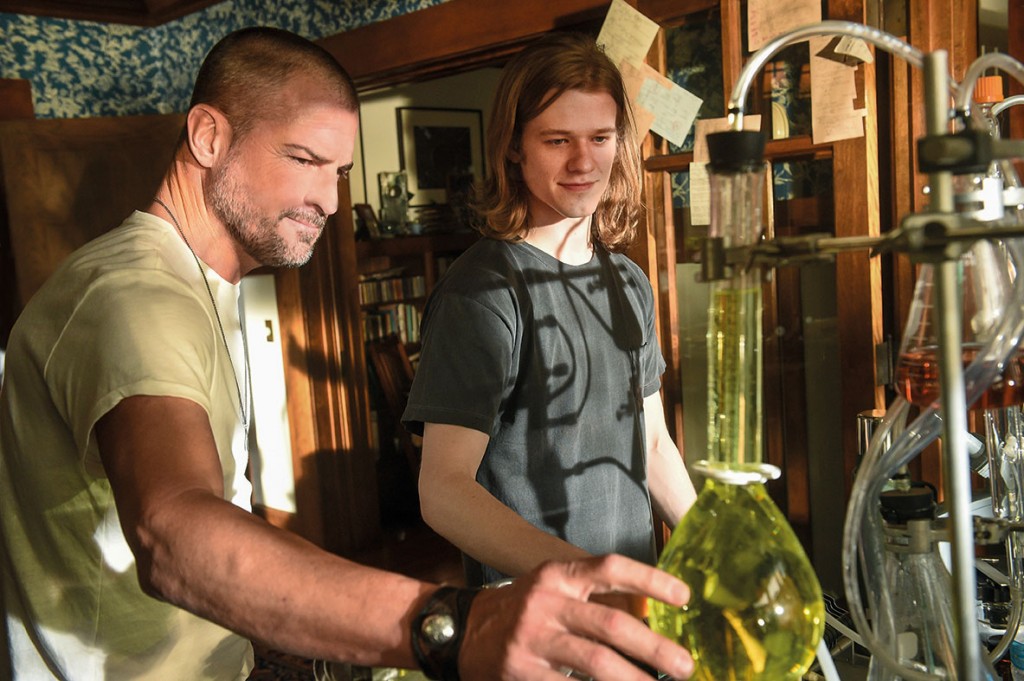 Kaplan and Chien’s KC Global Media Entertainment has taken a 100% stake in South East Asian and Korean media networks AXN, Japanese anime-skewing Animax and Korean programming hub Sony One. Financial terms of the deal, which will close following the conclusion of local regulatory process and consents, were not disclosed. It is unclear who is backing KC Global. 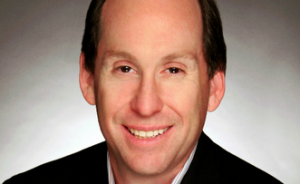 Animax is distributed in more than 10 million homes throughout 13 territories and claims to be Asia’s first 24-hour Japanese anime network, while Sony One airs South Korean drama and entertainment programmes from Seoul Broadcasting System (SBS).

“We strongly believe in the global channel and content model, which has the potential for tremendous growth,” Kaplan said. “Traditional television continues to offer many opportunities and advantages. Our goal is to fully maximise all of them, building a footprint with these channels and laying the foundation for a beautiful future.”

Chien added: “These popular channel brands were all born in Asia and went on to enjoy great success around the world by providing the best English-language movies and TV shows from Hollywood, Japanese anime, Korean drama, K-Pop, variety and general entertainment – genres that command a healthy share of pay channel revenue in the region.

“As we look to realise even more value from them, we will remain sensitive to the local tastes and flavours, offering our cable, satellite and telco partners the languages and customization so important to delivering the uniqueness local consumers demand from their content.”