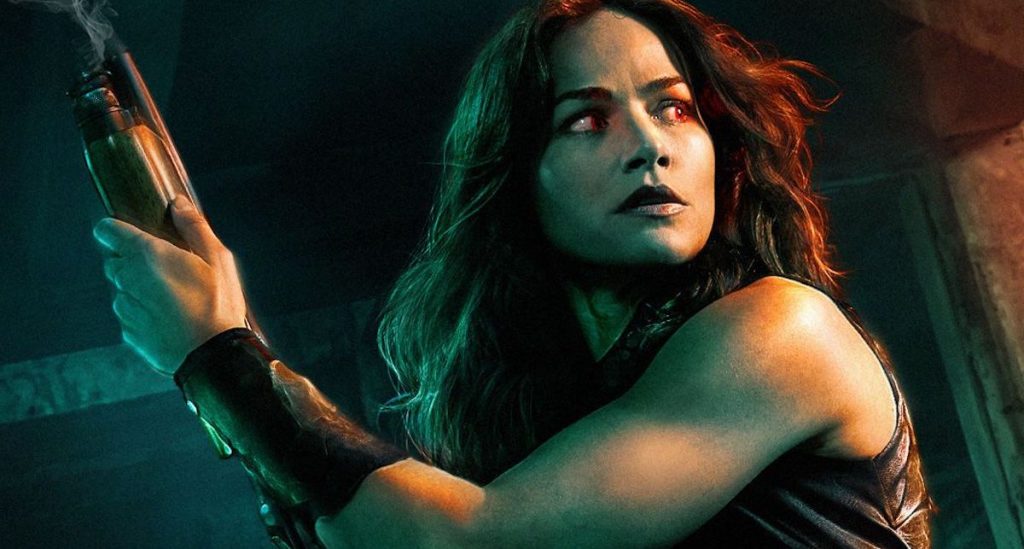 US cablenet Syfy is bringing the curtain down on action-horror series Van Helsing, with a commission for a fifth and final season.

The show’s fourth season is set to end on 20 December, with the 13-part fifth run set to air in 2020. Production is expected to begin early next year.

Van Helsing is produced by Chad Oakes and Mike Friselv of Nomadic Pictures along with Morris Chapdelaine and Chris Rudolph.

March said the show could now end “on its own terms” and allow producers “to give our story, these characters, and our fans the conclusion they so richly deserve.”

Van Helsing airs on SuperEcran in Quebec and globally on Netflix, with the cast including Kelly Overton, Jonathan Scarfe, Tricia Helfer and Nicole Munoz.