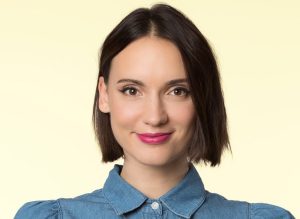 Amazon has signed up a raft of YouTube talent for its latest French original that has been described as a “unique format at the crossroads of scripted and unscripted TV”.

True Story is a six-part show that will be hosted by six French YouTubers, with Warner Bros International Television Production France producing alongside Talent Web/Webedia.

Earlier this year, Amazon’s head of international originals James Farrell told TBI about his format strategy, which operates on both a country-by-country basis and as part of a global play. The streamer also unveiled four new French shows – including a local reboot of ITV reality format Love Island – in October.