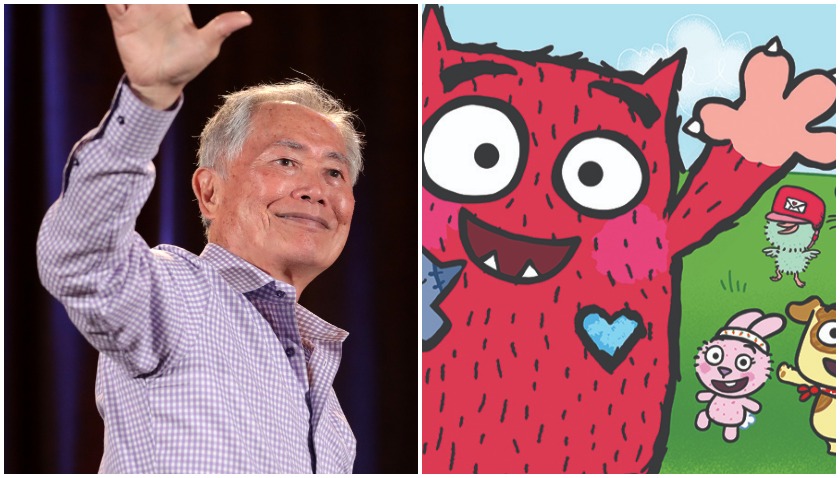 The actor is to voice Elder Panda in the new series, which is a co-production between CBeebies, Boat Rocker Studios and China’s UYoung and based on the books by British author-illustrator Rachel Bright.

The 54 x 7-minute series follows the hairy Love Monster as he learns to navigate the reality of being the only monster in Fluffytown, which is inhabited by cute baby animals

Exec producers include Tony Reed for the BBC, Chapman Maddox for Boat Rocker and James Chen Gu for UYoung. 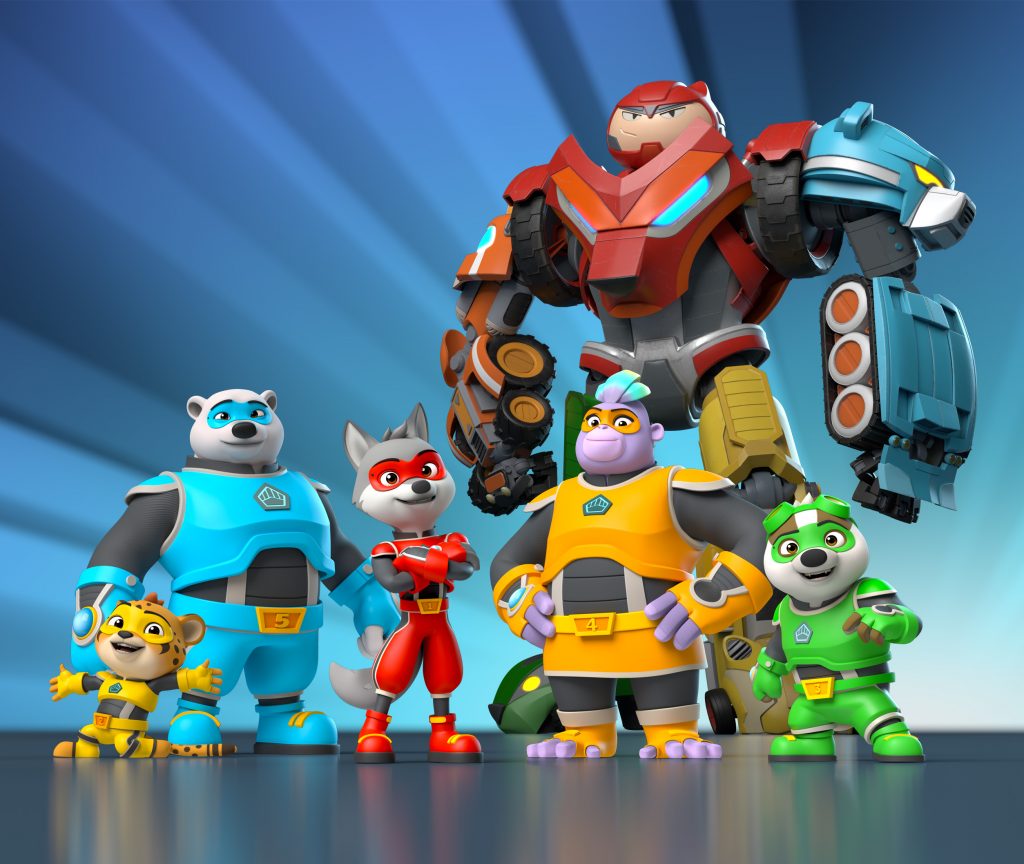 Produced by Boat Rocker Studios and Industrial Brothers in association with CBC Kids and Radio-Canada, the 52 x 11-minute series will air on Boomerang in key EMEA markets, including the UK, France, Germany, Italy, Turkey, Israel and Africa from the spring.

Kingdom Force will debut on CBC and the pubcaster’s streamer CBC Gem this week, and will air in French on Radio-Canada in January 2021.

The 3D animated action show for kids aged 3-6 follows the exploits of five mighty animal heroes as they serve and protect the citizens of five animal kingdoms with the help of their giant rescue robot, Alpha-Mech. 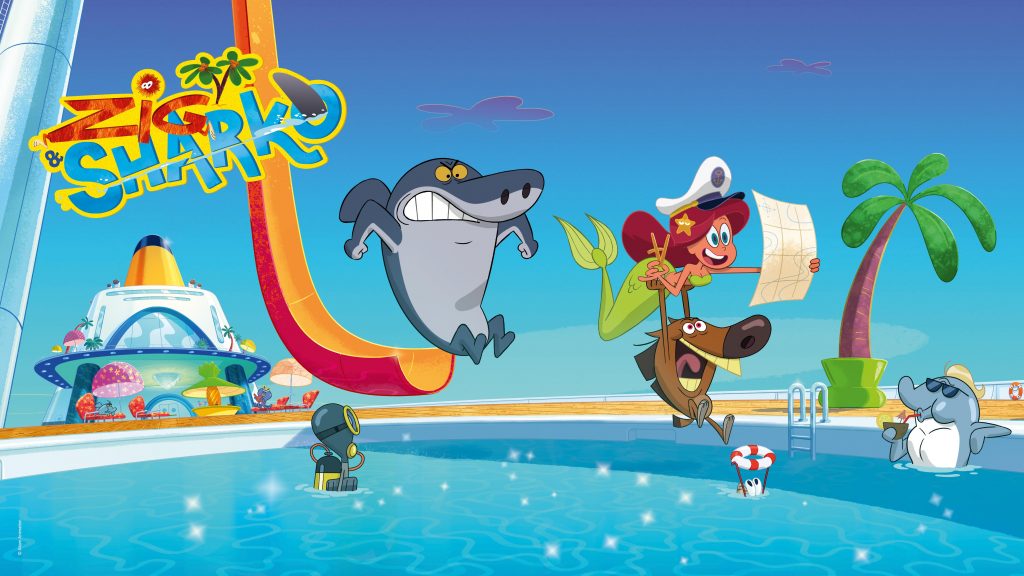 Xilam Animation has hit 15bn lifetime views on YouTube and reached 15m subscribers across its channels.

Digital growth for the French animation studio has been fuelled by the launch of more than 15 YouTube channels across Xilam’s IP, including the first channel for preschool property Paprika, as well as local Oggy and the Cockroaches, Zig & Sharko and The Daltons channels in India. Localised channels were also introduced in Brazil, Germany and Russia.

These latest developments are part of Xilam’s new digital strategy which anticipates the upcoming changes to YouTube’s kids content strategy, which is to prioritise official kids’ channels over user-generated content.

Currently, more than 80% of views and revenue for Xilam IP comes from the company’s official channels. Overall, Xilam is projected to have increased its YouTube views by 50% in 2019 compared to 2018.

Morgann Favennec, EVP of global sales development at Xilam Animation, said: “We’ve had an exceptional year of growth in the digital space and it’s been thrilling to see such a significant increase in traffic as we continue expanding our multi-platform offering for fans. Hitting 15 billion YouTube views marks a significant milestone in our digital strategy and as we look ahead to 2020, we will be focused upon harnessing this momentum and maximising our reach across both new and existing territories.”