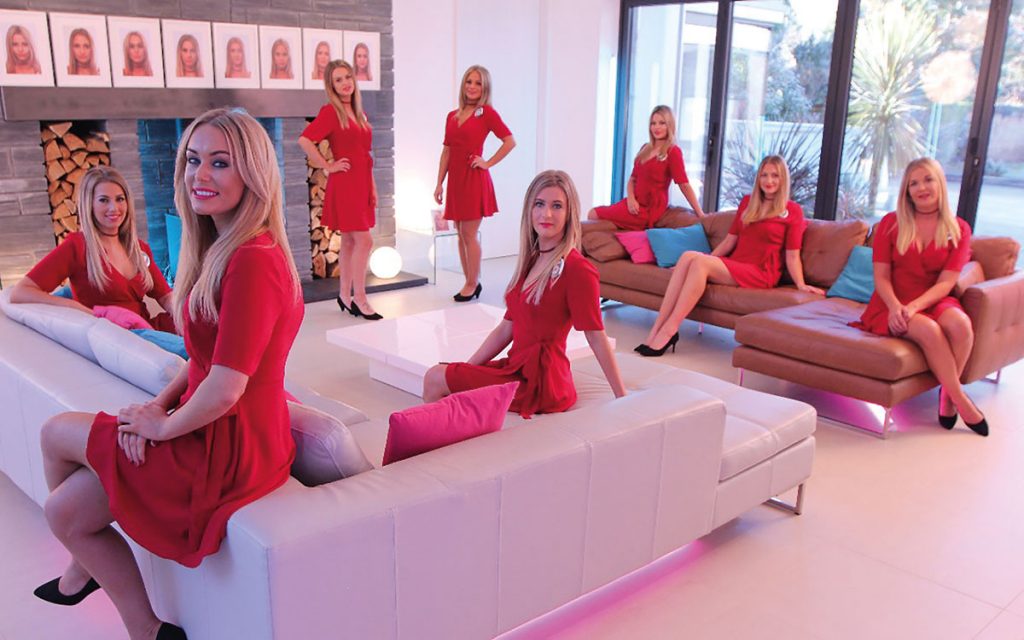 Japan’s Nippon TV has struck a co-development partnership with Game Of Clones distributor The Story Lab for global-facing non-scripted formats.

The partnership will focus on generating returnable and scalable entertainment formats across multiple territories, with the distribution being managed by both Nippon TV and The Story Lab internationally.

Nippon TV and The Story Lab are expected to announce their first project in the coming months.

Original Dragon’s Den broadcaster Nippon TV’s recent formats include gameshow Block Out, which has travelled to Thailand, Vietnam and Indonesia, and scripted formats Mother and Woman – My Life For My Children.

Turkish versions of the latter formats have gone on to sell in nearly 40 territories around the world. Mother has also been sold into South Korea, Ukraine and France, while Woman has been optioned in France.

Meanwhile, The Story Lab’s recent slate includes the likes of social experiment reality series You Are Not A Loan and dating series Undercover Twins.

Shigeko Cindy Chino, associate MD of international business development for Nippon TV, said: “Matching up with The Story Lab was meant to be. Our shared vision of blending our values to create formats with global appeal has been a mutual agenda for a long time. With their support and expertise, we anticipate an explosive chemistry between The Story Lab’s global reach and Nippon TVs time-proven creativity.”

Fotini Paraskakis, EVP of entertainment for Story Lab, added: “Nippon TV is a great partner for The Story Lab, as we continue to focus on expanding our content pipeline offering, with forward-thinking creative and commercial partners from across the world.”