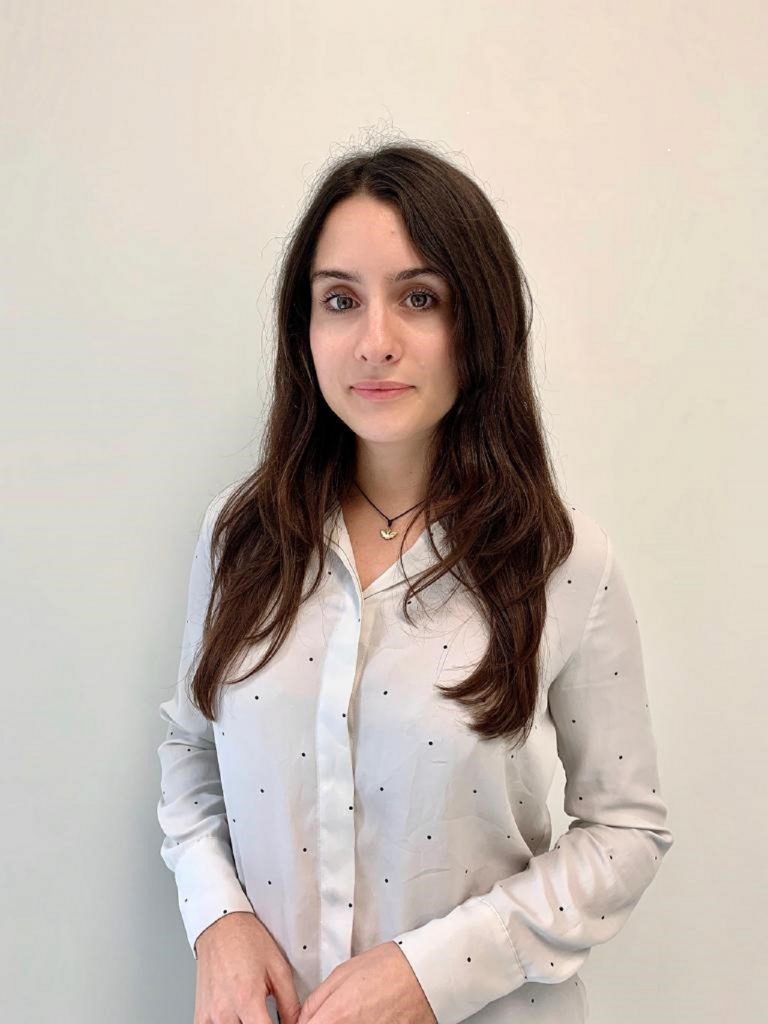 Rossi, who most recently served as an EMEA account exec for CNBC International, will focus on Asia for TCB. A fluent Japanese speaker, she began her career as a sales-support exec for BBC Studios.

She is to report into Argenti, who has been promoted to the newly created head of sales role.

The former BBC Studios sales manager first joined TCB in 2017 and now manages the US, Canada, France and Italy.

Her new responsibilities will include managing the distributor’s sales force, co-ordinating and rationalising its work flow and working with the six-member sales team as an independent division.

She will also focus on driving pre-sales and new partnerships to maximise the TCB Originals strategy, as well as expanding TCB’s presence on digital platforms and fully exploiting the outfit’s library catalogue.

TCB most recently attended October’s MIPCOM market with a 40-title slate, including three self-commissioned shows under the TCB Originals banner.

Paul Heaney, CEO of TCB Media Rights, said: “Our sales team has developed in the last seven years from a two-man operation to a self-contained autonomous unit that has achieved incredible results.

“Federica, with her language skills and specialist knowledge, is the perfect addition to this team as we focus on expanding our activities across the whole of Asia. The region has historically been a strong market for us due to the nature of the shows we represent— and now, with Federica’s help and under Simona’s guidance, we’re looking forward to building on the relationships we have already and finding new ones.”