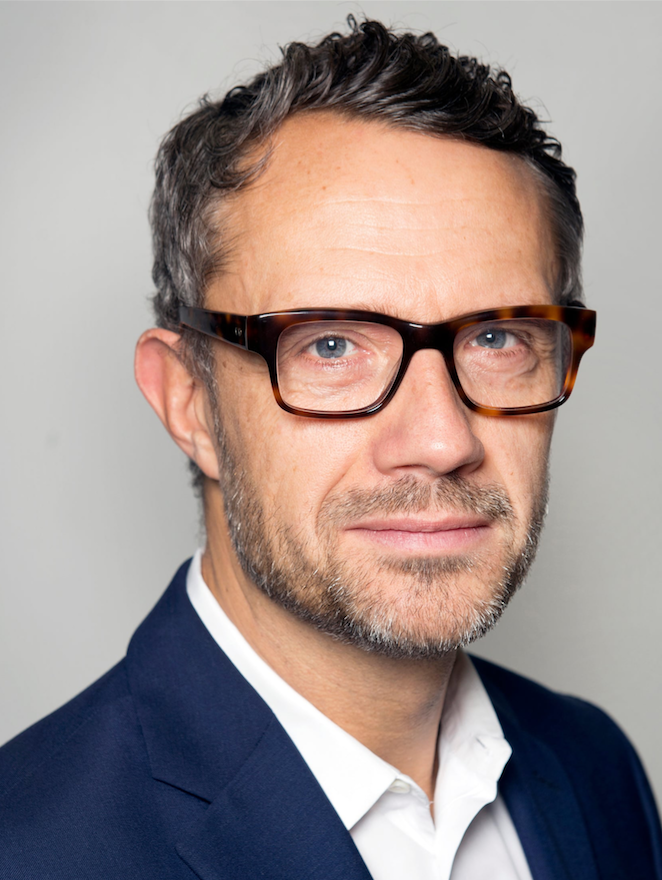 The Premier League has resumed its hunt for a new CEO after The Guardian Media Group’s David Pemsel stood down before officially joining in the new year.

Pemsel has resigned from the job two months ahead of when he was scheduled to begin the post, following allegations about his personal life published in UK tabloid The Sun.

The former Guardian Media Group CEO was recruited for the Premier League’s top job in October after a year-long search for a successor to outgoing boss Richard Scudamore.

Pemsel’s exit, however, is not the first time a candidate for the job has stepped down.

Last year, Animal Planet boss and long-time Discovery exec Susanna Dinnage was hired as CEO of the league in November.

However, citing a “change of heart”, the exec made a swift U-turn on her decision over the holidays, stepping down months before she was begin to start.

The Premier League’s top contender for the job was then BBC Studios boss Tim Davie, who, in short order, rejected the role in January.

At the time, it was believed that lobbying from various football clubs around certain issues during Davie’s negotiations with the league may have discouraged the exec from taking on the role. It is possible Dinnage faced the same pressure from the clubs as well.

Richard Masters will continue on as interim chief exec of the Premier League until a new CEO is hired.