Susanna Dinnage, the global president at Discovery’s Animal Planet, has been named as the Premier League’s chief executive. 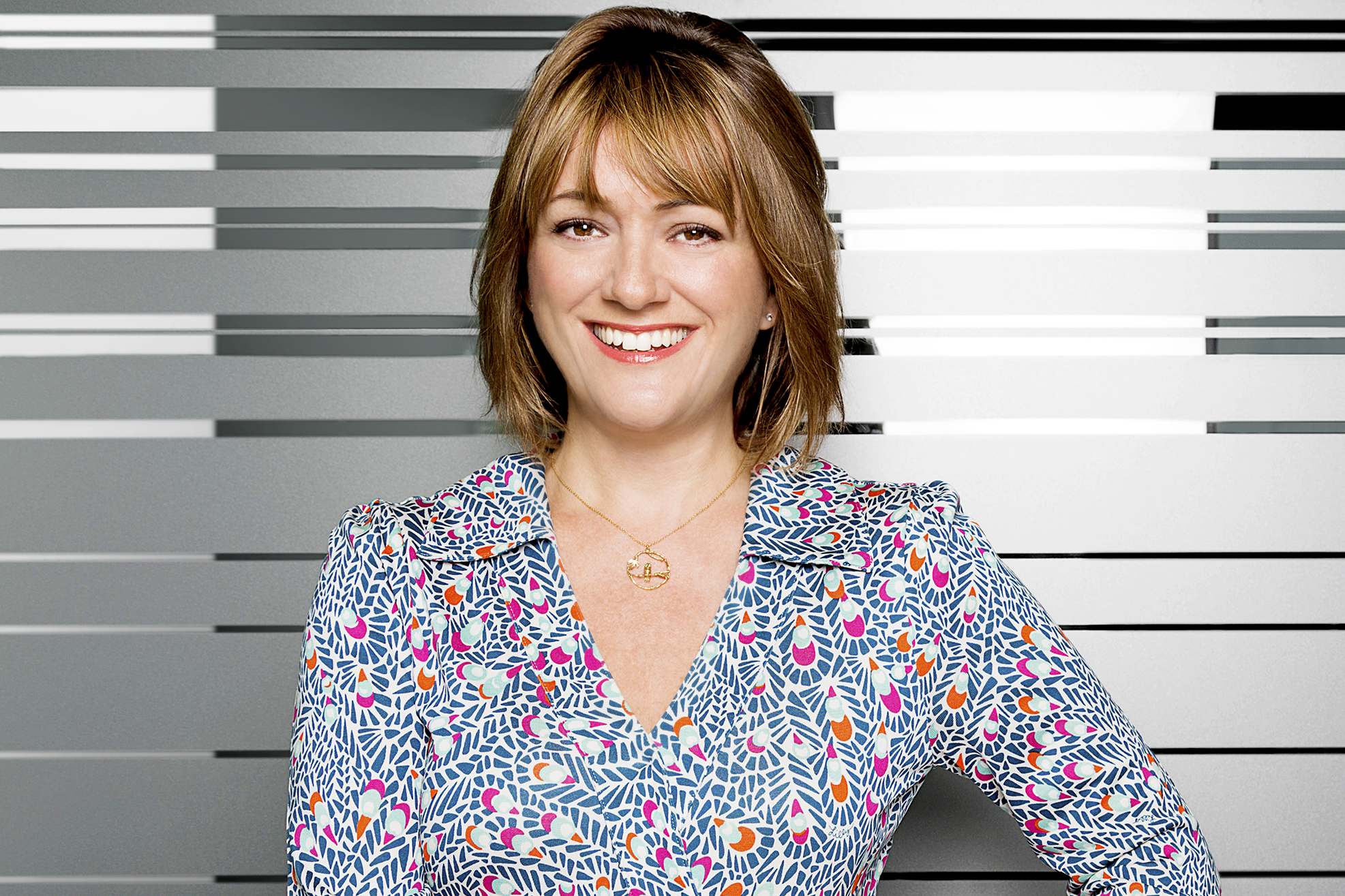 Dinnage will take the helm at Premier League, succeeding Richard Scudamore who has been with the organisation for 19 years.

She will begin her role in 2019, but an exact date is yet to be determined.

The Premier League clubs have agreed to split Scudamore’s role, with Dinnage sharing his responsibilities with a yet-to-be-named non-executive chair.

Scudamore announced that he would step down from his role as executive chairman in June. As a result, Dinnage is said to have been contending for the role with the likes of BBC Studios CEO Tim Davie and ITV’s strategy boss Tom Betts.

Bruce Buck, chairman of Chelsea FC and the Premier League’s Nominations Committee, said: “We are very pleased to appoint such a capable leader to this important role. We had a very strong field, but Susanna was the outstanding choice given her track record in managing complex businesses through transformation and digital disruption.

“She is a leading figure in the broadcasting industry, a proven business executive and a great developer of people. She is ideally suited to the role and we are confident she will be able to take the Premier League on to new heights. Richard Scudamore, having provided exceptional stewardship for almost 20 years, will leave us at the end of the year in great shape and with an excellent Executive Team and Board able to fully support Susanna.”

Dinnage added: “I am excited at the prospect of taking on this fantastic role. The Premier League means so much to so many people. It represents the pinnacle of professional sport and the opportunity to lead such a dynamic and inspirational organisation is a great privilege. With the support of clubs and the team, I look forward to extending the success of the League for many years to come.”

Dinnage moved to her role at Animal Planet last year, replacing Patrice Andrews. Prior this she was chief content officer as Discovery Networks International and has also held senior roles at Channel 5 and MTV Networks.