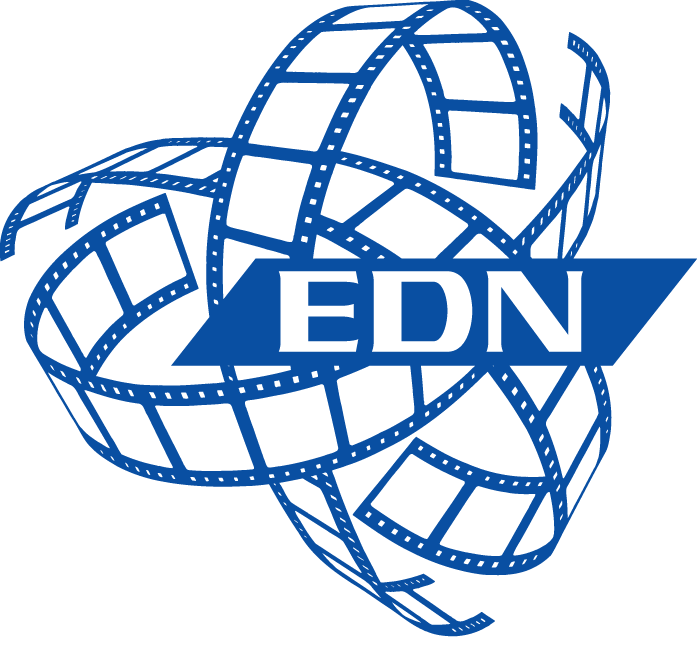 The future of the European Documentary Network is in turmoil following a dust-up at the organisation’s AGM at the IDFA festival in Amsterdam.

The 23-year-old organisation is on the brink of dissolution after a tumultuous Sunday (24 November) board meeting at the annual documentary festival, where board members declared the organisation was insolvent and the members present voted to disband itself.

However, TBI understands that the IDFA vote is not final, and that EDN’s estimated 600 global members will be allowed to take part in an online vote in January to determine the group’s fate.

The dramatic meeting in Amsterdam follows a turbulent year for the EDN, which was formed in 1996 as a global network for doc professionals that provides consulting and resources on funding, financing, development, co-production and distribution.

Coupled with changes to Creative Europe’s distribution of funding, the organisation faced serious cash flow issues. Dutch entrepreneur and Zoomin.TV founder Jan Riemens then became involved, investing to keep the EDN afloat while moving headquarters to Amsterdam and appointing an interim board.

Riemens’ involvement saw the exit of long-time EDN director Paul Pauwels, who departed in April, as well as discord from EDN members, who did not vote on the appointment or the board.

These issues, in addition to allegations of financial mismanagement from 2014 to 2018, came to a head at IDFA, where board members as well as Riemens and Pauwels were present.

The meeting was described by EDN member Tue Steen Müller in a Facebook post as “a [totally] chaotic, messy three hours” during which insults were hurled and a musical chairs of sorts ensued, with Riemens leaving when members voted to allow Pauwels into the room.

The organisation’s uncertain future comes at a time when the documentary landscape grows polarised for filmmakers, with careers in the field increasingly unsustainable. Associations such as the EDN, which publishes popular financing and co-production guides and holds social events at festivals and markets, are looked upon as vital networks for the doc community.

According to Screen International, which first reported on the IDFA meeting, if the EDN shutters, it is likely that some members may form an off-shoot organisation performing the same role.