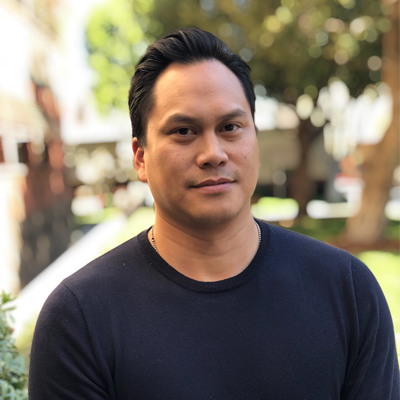 The exec replaces Chris Loveall, who has joined Disney+ as VP of content for international, as previously reported.

In the new role, Manzano is to identify and develop original content, and also work alongside AMC Networks Entertainment Group to move existing projects forward.

He will report into Kristin Jones, EVP of international programming and programming innovation.

The exec most recently served as director of development for Brisbane and LA-based Harrow and Tidelands producer Hoodlum Entertainment, where he oversaw the US development slate and strategy, and drove international co-productions.

Jones said: “Noel is a talented creative executive who will help us identify and develop compelling content from around the world. Great stories can come from anywhere, and our entertainment networks have brought viewers a number of unforgettable series with international auspices in recent years. We look forward to continuing to find and work with remarkable storytellers, wherever they are, and Noel will be a key part of that effort across our entertainment networks.”

Manzano added: “At this moment of content expansion and competition, I’m excited to join a company and a group of networks with such a rich history of compelling storytelling and driving the medium forward. I can’t wait to be part of finding and developing the next great series for AMC, SundanceTV and BBC America.”