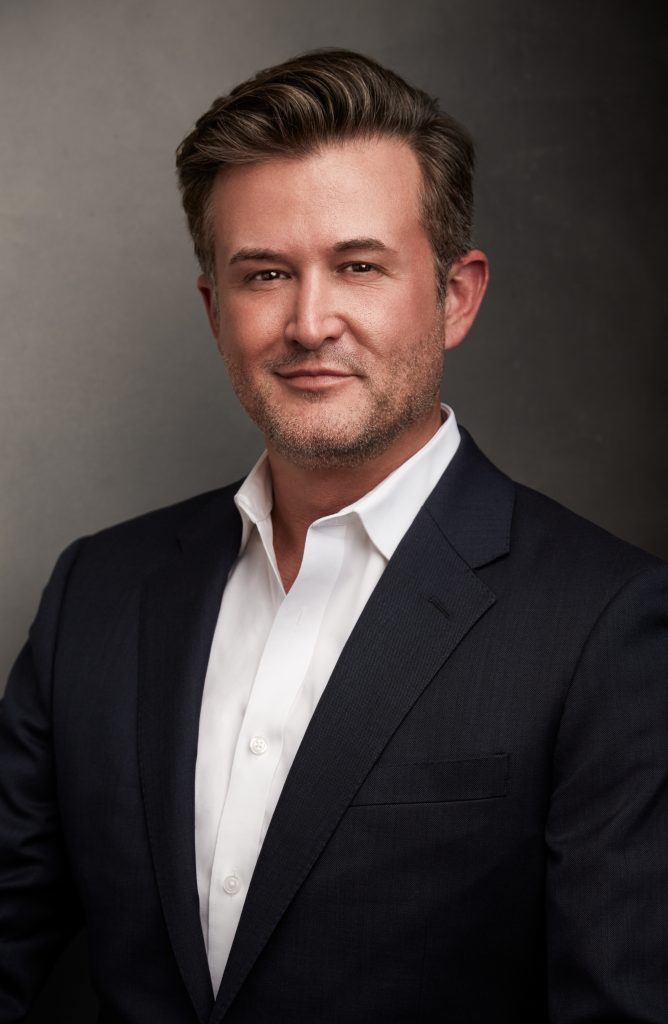 AMC Networks’ Chris Loveall is the latest exec to join a growing international team for Disney+.

Loveall has boarded Disney+ as VP of content for international, where he is to work closely with Disney’s Direct-to-Consumer and International’s regional teams on the development and production of original scripted and unscripted series.

He will also oversee acquisitions for all markets outside of the US. The exec is to report into Matt Brodlie, SVP of international content development.

The LA-based Loveall most recently served as VP of international programming for AMC Networks, including AMC, SundanceTV and BBC America, and was responsible for the development of original international commissions and co-productions as well as select acquisitions for each network.

For SundanceTV, he oversaw the co-productions such as Liar with ITV and Rosehaven and Cleverman with Australia’s ABC.

Prior to joining the AMC Networks group, Loveall served as VP of original programming at Pivot, developing scripted drama, comedy and animation projects, as well as overseeing international co-productions such as Fortitude with Sky Atlantic and Please Like Me with the ABC. He has also held a number of programming-focused positions at ABC Signature Studios, The CW, and other production companies.

Most recently, Disney+ hired former Sky exec Luke Bradley-Jones to lead its streaming drive in Europe and Africa as the London-based SVP of direct-to-consumer and GM of Disney+ Europe and Africa.

Beginning the role early next year, Bradley-Jones will oversee management for Disney+ in Europe and Africa.

Loveall added: “I’m excited to be part of the Disney+ team and look forward to working with them to identify and develop stories that resonate with fans of the service around the world.”