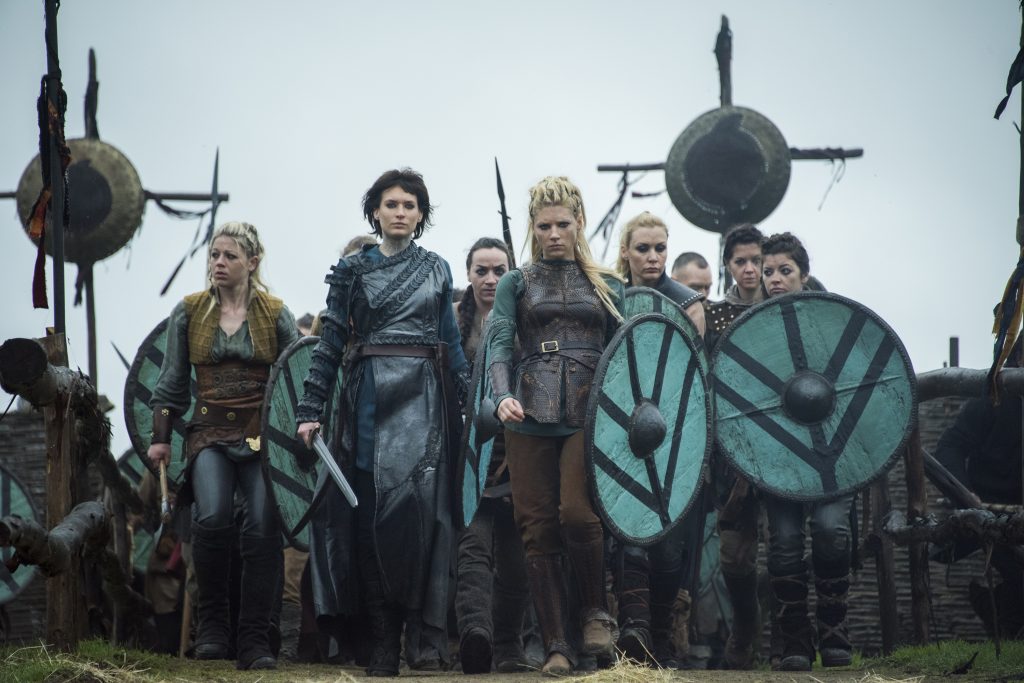 Netflix has signed up for a Vikings spin-off from MGM Television and the show’s original creative team.

Initially helmed by ex-A+E boss Nancy Dubuc, Dirk Hoogstra and Julian P. Hobbs, Vikings has been History’s flagship drama for several years following its debut in 2013, and has built up a rabid international fanbase.

The A+E Networks-owned cable network confirmed that the drama’s sixth season would be its last in January, though there were reportedly discussions at that point around a sequel series, with creator Hirst and the creative team attached.

The drama is conspicuously absent from Netflix internationally, instead being offered as a ‘Prime Exclusive’ for Amazon. However, it is believed that the streaming giant will look to secure SVOD rights to the show in order for all past seasons to sit alongside its new spin-off. Netflix’s drama is believed to have received a 24-episode order, which will likely be split up into two seasons.

Jeb Stuart, whose writing credits include Die Hard and The Fugitive, will pen the project, while exec producers include Stuart, Hirst (Vikings, The Tudors) and Morgan O’Sullivan (Vikings, Penny Dreadful).

Hirst said: “I know that the millions of our fans across the globe will be thrilled by the belief being shown in our show by MGM and Netflix. Jeb Stuart, a truly wonderful writer, will bring new story-lines and a powerful visceral vision to stories about some of the most famous Vikings known to history.”

Steve Stark, president of television production and development for MGM Television, added: “We are thrilled to be partnering with Michael, Morgan, Jeb and Netflix on the next chapter in the incredible Vikings universe. Valhalla has been a labour of love for everyone involved and as we look ahead to the continuation of this great saga, we are excited to know that fans the world over will have the opportunity to continue with the series on its new home at Netflix.”

Channing Dungey, VP of original series at Netflix, said: “Vikings: Valhalla promises to be everything that fans love about the franchise: heart-pounding, unstoppable action rooted in rich characters and dramatic storytelling that shines the light on family, loyalty and power. We are thrilled to bring the next iteration of the Vikings saga to life with Michael Hirst, Jeb Stuart, Morgan O’Sullivan and MGM Television.”