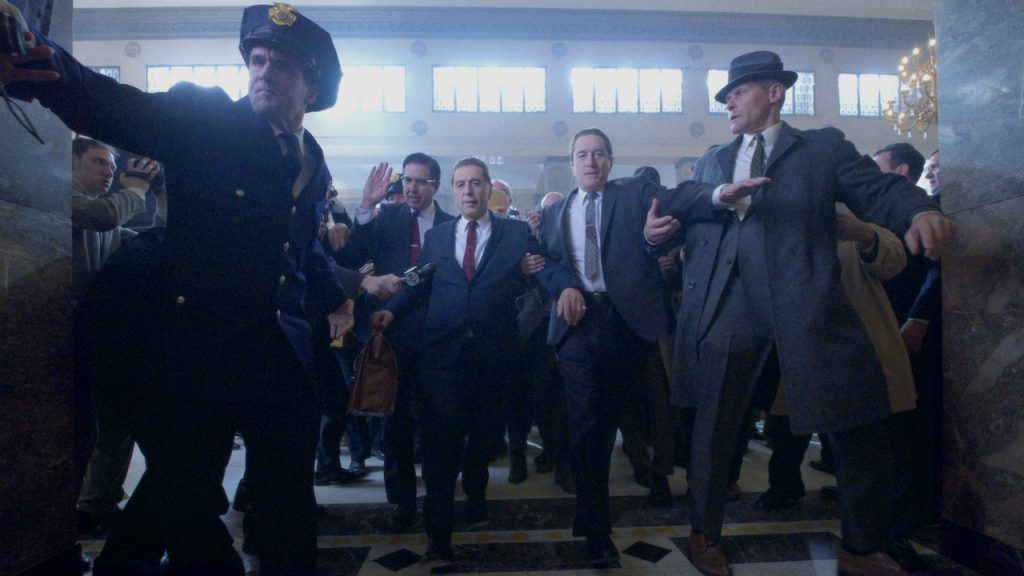 Mexico City-based Endemol Shine Boomdog has struck an overall deal with the production company founded by Gaston Pavlovich, who has worked on shows including Netflix and Martin Scorsese’s movie The Irishman.

Pavlovich and his Mexican firm Fábrica de Cine will create, develop and produce English and Spanish-language TV content with Endemol Shine Boomdog, which was formed by Endemol Shine North America and local prodco Boomdog in 2017.

The first project in the works explores the life of arts patron and women rights activist Antonieta Rivas Mercardo and the turbulent early years of Mexico. 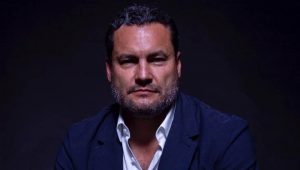 Alejandro Rincon, CEO of Endemol Shine Boomdog, said: “Gaston is one of the leading film producers in the world today and we are thrilled that he’s bringing his cinematic vision to join us in producing dramatic television series.”

The Irishman, which Pavlovich and Fábrica de Cine helped to produce, stars Robert De Niro, Al Pacino and Joe Pesci. It has already premiered in cinemas and is set to debut on Netflix at the end of the month.

Pavlovich has also been behind historical drama The Professor And The Madman, starring Mel Gibson and Sean Penn, while his current slate includes a remake of 1950’s film Harvey for Netflix.

The agreement is the latest such deal for Endemol Shine Boomdog, which recently struck an overall development deal with iconic La Reina del Sur actress Kate Del Castillo and her production banner.

The prodco is also working on a local version of Family Food Fight for Televisa and drama series Súbete A Mi Moto for Amazon Prime Video. The latter tells the story of a Latino pop band that launched stars including Ricky Martin and Draco Rosa.