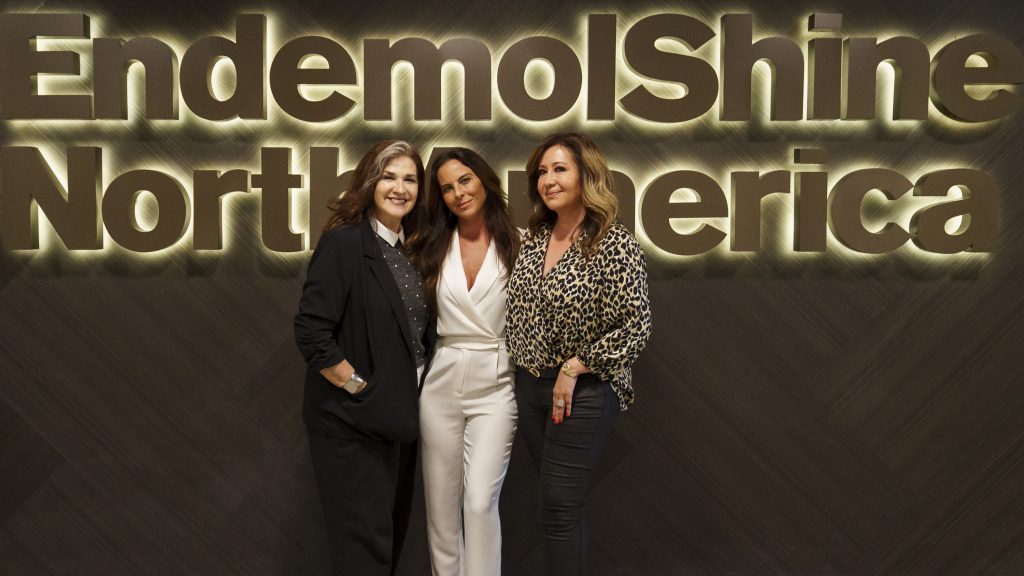 The deal will see Endemol Shine Boomdog and Del Castillo’s Cholawood Productions exploring scripted and unscripted development in English and Spanish. Del Castillo will EP and star in productions to come out of the deal.

Flavio Morales, Endemol Shine Latino’s LA-based EVP for US initiatives, will oversee all programming efforts with Del Castillo and the Cholawood team.

Del Castillo is best known globally for her leading role in Telemundo’s La Reina del Sur, though she has starred in a number of films and series over the last 20 years. She recently starred in Netflix’s Ingobernable and The Day I Met El Chapo.

The business will be housed out of Endemol Shine’s Los Angeles offices.

Alejandro Rincon, CEO of Endemol Shine Boomdog, said: “There is no bigger name in our industry than Kate Del Castillo. We are thrilled to be developing content with Kate and her team that she can both produce and star in. We already have some very promising projects that we will be bringing to the marketplace in the near future.”

Del Castillo added: “I’m excited to unite with Endemol Shine Boomdog. We are here to create a new narrative empowering the Latina and Latino communities. It’s time for us to steer away from stereotypes and clichés. We are here to stay.”