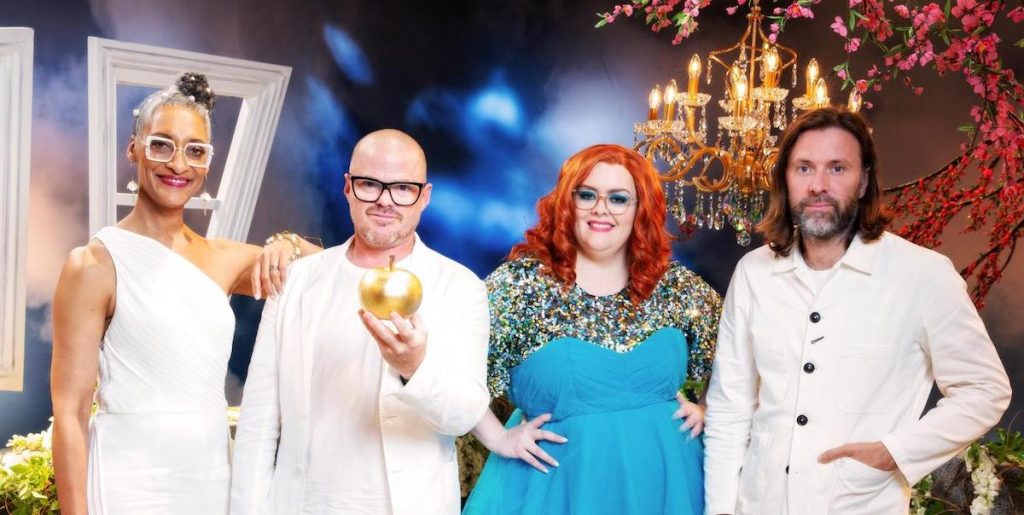 Celebrity chefs Heston Blumenthal, Carla Hall and Niklas Ekstedt have signed up for Crazy Delicious, the first unscripted co-production between the UK’s Channel 4 and Netflix.

The 6 x 60-minute series is set on an edible set and follows three contestants who attempt to turn common ingredients into lavish meals, with Blumenthal, Hall and Ekstedt judging their efforts.

All3Media-owned Optomen is producing the show, which is an extension of the partnership between C4 and Netflix. The companies previously worked on dramas including The End Of The F***ing World and Kiss Me First.

The show, which was unveiled earlier this year, was commissioned by Channel 4 head of features and formats Sarah Lazenby, along with commissioning editors Clemency Green and Tim Hancock. Netflix executives are Nathan Wolfe and Lucy Leveugle, while Tina Flintoff, Nick Hornby and Nicola Pointer executive produce, with Charlotte Brookes is the series editor.

The show is set to debut on Channel 4 in early 2020, when it will also become available on Netflix outside of the UK. 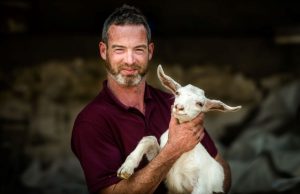 BBC Two in the UK has extended its series about vets working in rural Northern Ireland and ordered a documentary about comedy actor Tony Slattery’s mental health problems.

Mountain Vets (6 x 30 minutes) is from UK prodco Rare TV and is set in Northern Ireland’s rural area of Mourne, where animals outnumber people by ten to one. The series, whose first season is set to debut later this month, visits the mountain vets, nurses and stable hands who work in three very different practises, caring for animals ranging from rare five-legged calves to overweight cats and orphaned seals.

The second run has been ordered by BBC Two editor Patrick Holland and BBC Documentaries commissioning executive Beejal Patel. Rare has also secured an order from BBC Three for Tagged: Life On Lockdown. The 3 x 20 minute show explores the lives of three young people who have been ordered to wear electronic tags.

BBC Two has also ordered Whatever Happened To Tony Slattery? (working title), which is being produced by UK indie Sundog Pictures.

The 1 x 60 minute show, which will be part of BBC Two’s documentary strand Horizon, will explore how the actor has dealt with mental health issues since rising to prominence in the 1990s. 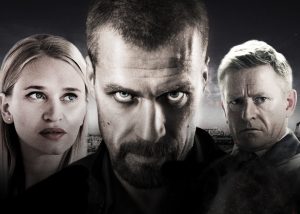 Swedish series Honour, which debuted on Viaplay and was recently renewed for a second season, was produced by Stockholm-based Bigster while thriller Conspiracy Of Silence is from Brain Academy.

Topic has also added Invisible Heroes, which was commissioned by Finnish broadcaster YLE and Chilevisión.

“We are very happy to start this fruitful collaboration with Topic, bringing quality content from all over the world to the US, a territory that is continuously opening up more to international, non English-language productions,” said Fredrik af Malmborg, managing director at CJENM-owned Eccho.

Ryan Chanatry, general manager of Topic, described the shows as “outstanding additions to our slate of international and original drama.” Topic is set to launch in the US and Canada from 21 November.