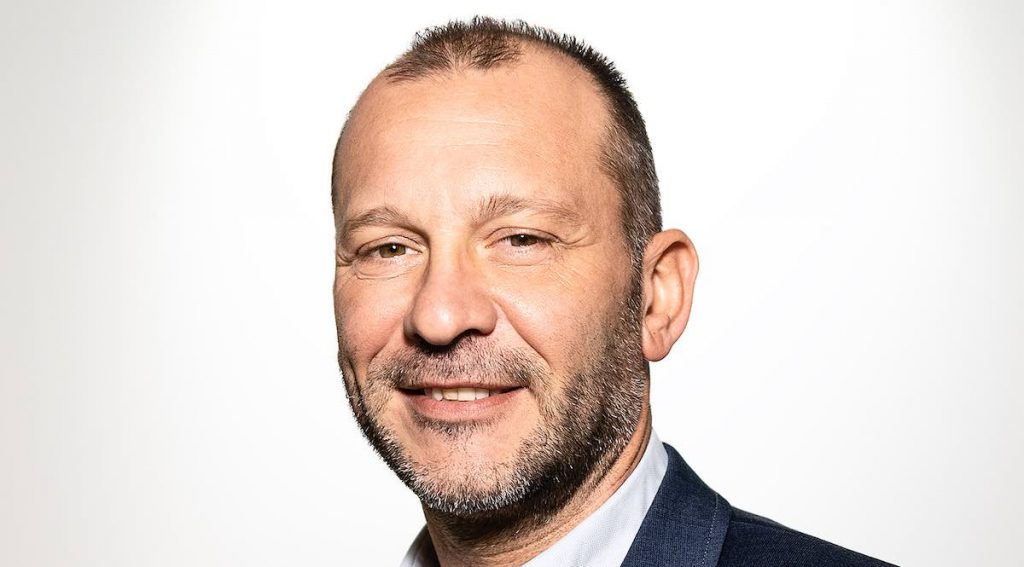 Banijay Group is merging its Italian production businesses DryMedia and Magnolia into a single entity.

Banijay Italia will focus on unscripted production and is to be led by CEO Fabrizio Ievollella, who previously headed up DryMedia and has been with the company since 2002.

He will be joined by fellow DryMedia execs Danila Battiglini, who becomes chief production officer, chief creative officer Francesco Lauber, and head of programmes Leopoldo Gasparotto. The team will focus on maintaining existing shows as well as developing new IP for local and global audiences.

TBI understands Stefano Torrisi, who was appointed EVP at Magnolia in 2018, remains with Banijay but will mainly oversee operations for the production giant’s operations in Spain, a role he has held since 2017. Torrisi took on the Magnolia remit following the exit of Leonardo Pasquinelli, the prodco’s former CEO.

Magnolia and DryMedia are behind reality series including L’Isola Dei Famosi, Il Collegio and Pechino Express, as well as gameshows such as L’Eredità, Guess My Age and recently launched Conto Alla Rovescia.