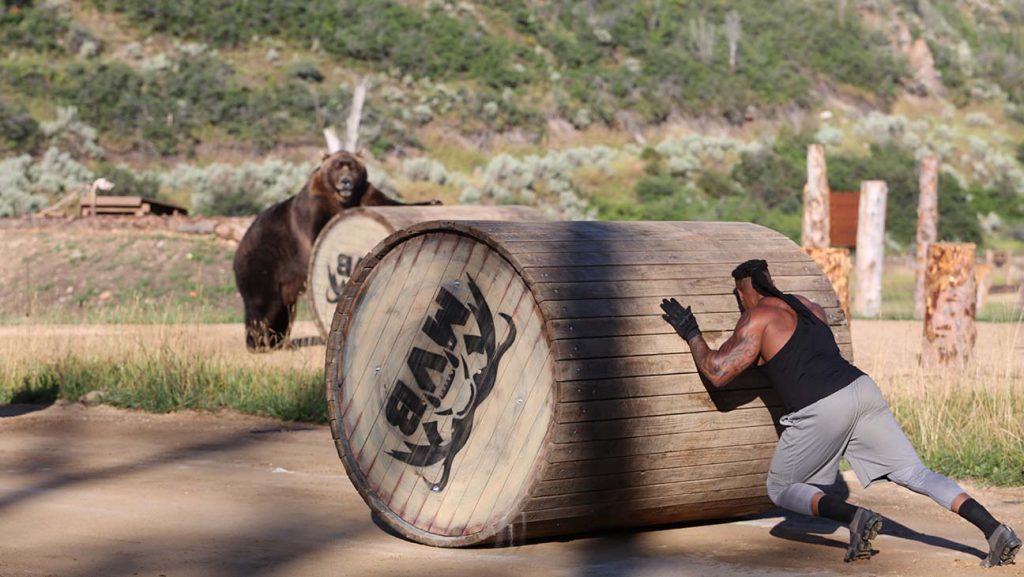 Animal rights group PETA is hitting out against Discovery’s forthcoming Man vs. Bear in the latest wave of animal welfare concerns raised around recent TV series.

The organisation has said Discovery is “normalising exploitation” with the commission of Kinetic Content’s competition series, which finds a group of three grizzly bears – all of whom were rescued as cubs and cared for by Utah couple Doug and Lynne Seus – taking on human competitors at their sanctuary.

PETA’s Lewis Crary, assistant manager for the organisation’s Animals in Film and Television arm, said: “It’s 2019 – not pioneer days – and it’s time that the Discovery Channel discovered that animals are not ours to use for entertainment.”

Crary alleges that Doug Seus is exploiting animals for film and TV, and that the sanctuary is more of a “training compound” for the creatures.

“There are true, reputable sanctuaries in the US, and none of them would ever use bears for a sickening stunt like this series,” he said. 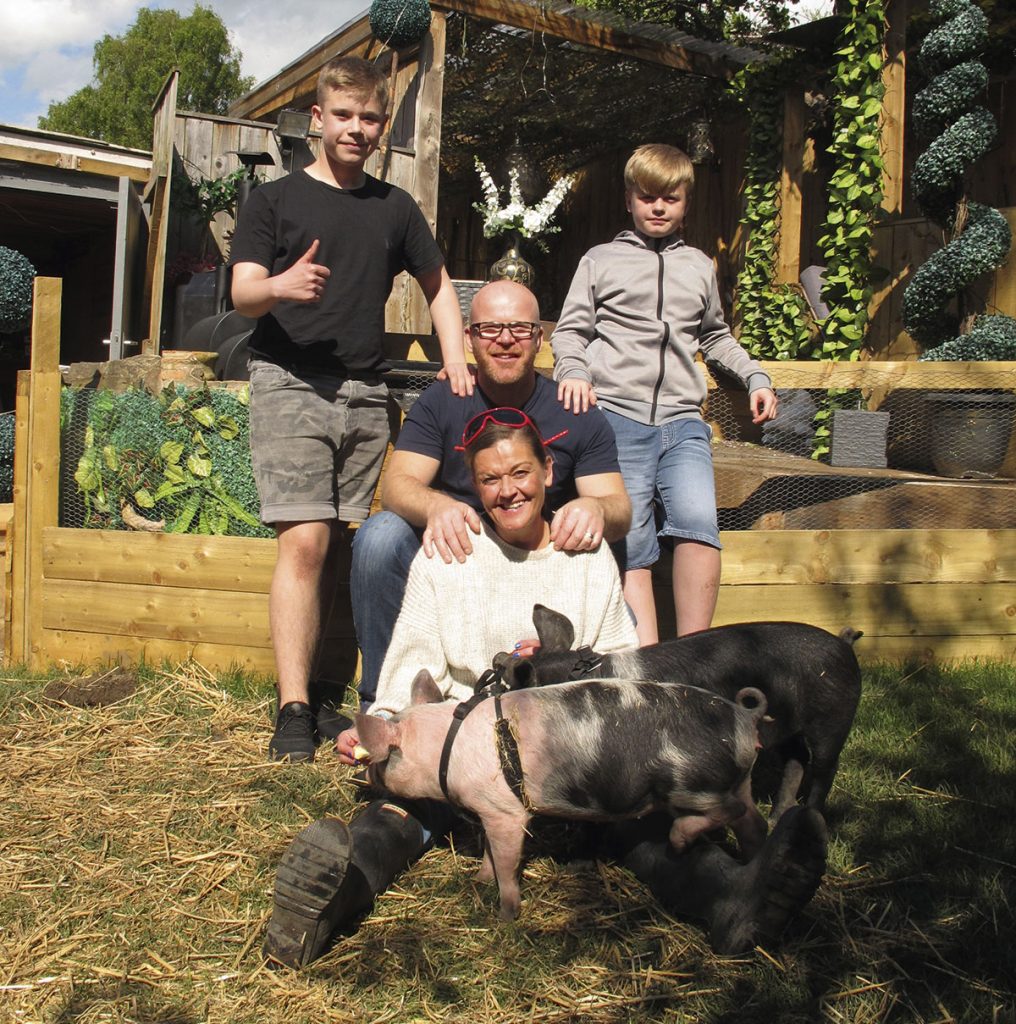 Crary goes on to note that the programme “sends the dangerous message to viewers that wild animals are safe, approachable and ours to control. But they don’t belong in the circus, at SeaWorld, or with trainers who provide cheap tricks for sad reality TV. Shame on the Discovery Channel for normalising exploitation.”

The dust-up between PETA and Discovery comes just weeks after the organisation called on the broadcaster to pull an episode of its new series River Of No Return – produced by Wheelhouse Entertainment’s Spoke Studios – that finds a cast member striking a horse with a hammer.

Discovery ultimately pulled the five-second scene from the episode, with a spokesperson stating, “That scene will never air again on Discovery”.

Over in the UK, concerns about animal welfare were also raised recently against Channel 4’s forthcoming programme Meat The Family from Spun Gold TV, in which four families share their homes with animals they would normally consume, and must ultimately decide whether to send them to a sanctuary or off to slaughter.

Last month, vegan organisation Viva! issued a statement calling the show a “disturbing concept” that portrayed animals as “nothing more than objects for our consumption and entertainment. Whether that is on our plates or on our screens, Channel 4 has demonstrated a complete disregard for their autonomy and wellbeing.

“There is absolutely no need to condemn these animals to slaughter in order to highlight the climate crisis. We can provoke discussions about the ethics of meat, without broadcasting animal cruelty to the nation – in the name of entertainment.”

In response, a spokesperson for Channel 4 told TBI that animals used on the programme are “already a part of the food chain”.

“The series follows four meat-loving families who are asked to look after animals they would usually eat. These are animals which are already part of the food chain. In the process, the families learn about the meat industry before deciding whether to give up meat for good and send their animals to a sanctuary or remain a meat-eater and send them to a licenced abattoir.

“We have a thorough process to ensure compliance with Animal Welfare Legislation. A qualified veterinary surgeon advised over the entire production process. Animal welfare experts were on hand for the families throughout the process.”