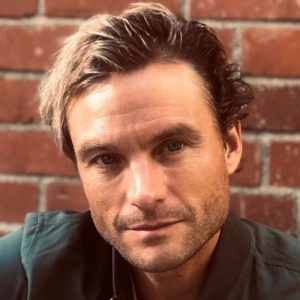 Lang will oversee the company’s output and report to Ari Mark and Phil Lott, co-presidents for Ample. He was most recently co-executive producer for shows including Cooper’s Treasure for Discovery and Murder In The Heartland for ID.

Lang also has credits on series such as Hunted, Everest Rescue, In Our Wildest Dreams and My Big Fat American Gypsy Wedding.

Mark and Lott said: “Sam is an invaluable asset to our company and a perfect example of a talent that can infuse a filmmaking sensibility into everything he touches. For Ample, that attention to detail and handcrafted storytelling is everything.”

Meanwhile, Blaine will join the current programming team led by Alex Weresow to oversee production of Ample shows including a second season of 9 Months With Courteney Cox for Facebook and The Lost Gold Of World War II for History.

Prior to joining Ample, Blaine served as executive producer and showrunner for A&E series Raising Tourette’s, and previously executive produced True Life for MTV and Kathy Griffin: My Life On The D-List for Bravo.