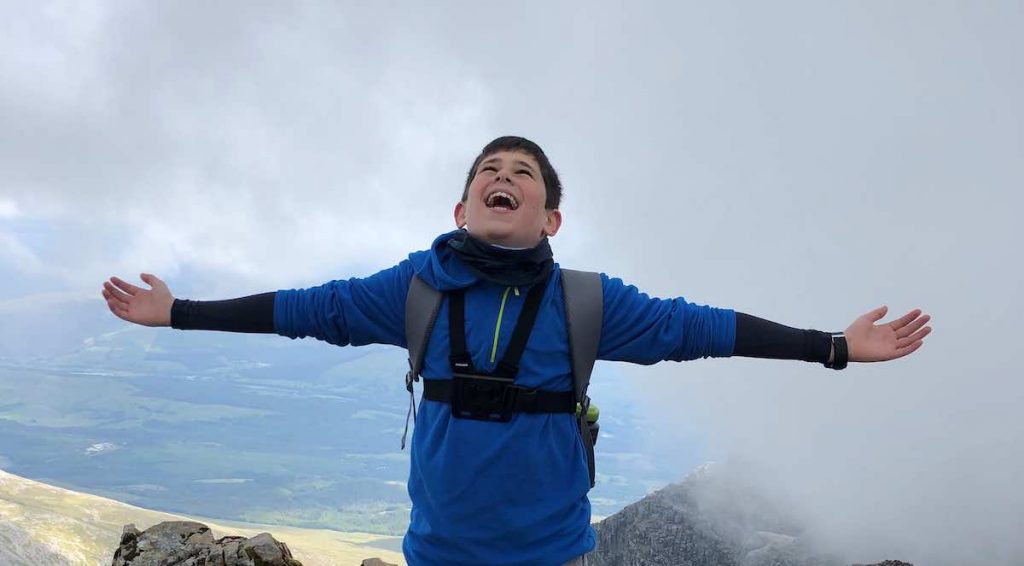 The UK’s Young Audiences Content Fund (YACF) has revealed the first recipients to benefit from its recently launched £57m ($75m) development and production scheme, with almost £4m handed out to date.

The YACF was unveiled in April and has been devised to support the creation of new programming for children and young audiences aged up to 18. It has received more than 120 applications to date and is now co-funding nine series and specials across Channel 5, ITV, BBC ALBA, S4C, TG4 and Sky.

The slate includes factual live-action shows Meet The Experts, set to air on Channel 5’s Milkshake!, and CITV’s How!, as well as live-action documentary Lachlan, Balach Aig A’ Mhullach (aka Boy At The Top) for BBC Alba, which is also behind Rùn (aka Secret).

Other scripted series to receive backing include Person/A and Y Gyfrinach (The Secret) for Welsh broadcaster S4C, while Milkshake! is behind preschool mixed media drama Mimi’s World. Animated series SOL has also secured funding, with the show destined for BBC Alba, S4C and Irish pubcaster TG4. Development awards have also been made to 15 projects, with details not yet revealed.

Jackie Edwards, head of the government-backed YACF, said: “We have been thrilled by the quality of the applications, but it is the commitment and level of partnership from the broadcasters that is helping ensure the positive impact of the fund.

“By them seizing the opportunities the fund offers, and opening up their schedules and their budgets, we are bringing brilliant new content to children and young people. I am truly excited by what we can achieve together, and having awarded almost £3.8m in the first months of the fund, I am confident we can do so much more.”