The British Film Institute (BFI) has launched the UK Government’s £57m ($74.45) Young Audiences Content Fund (YACF), devised to support the creation of new programming for children and young audiences aged up to 18. 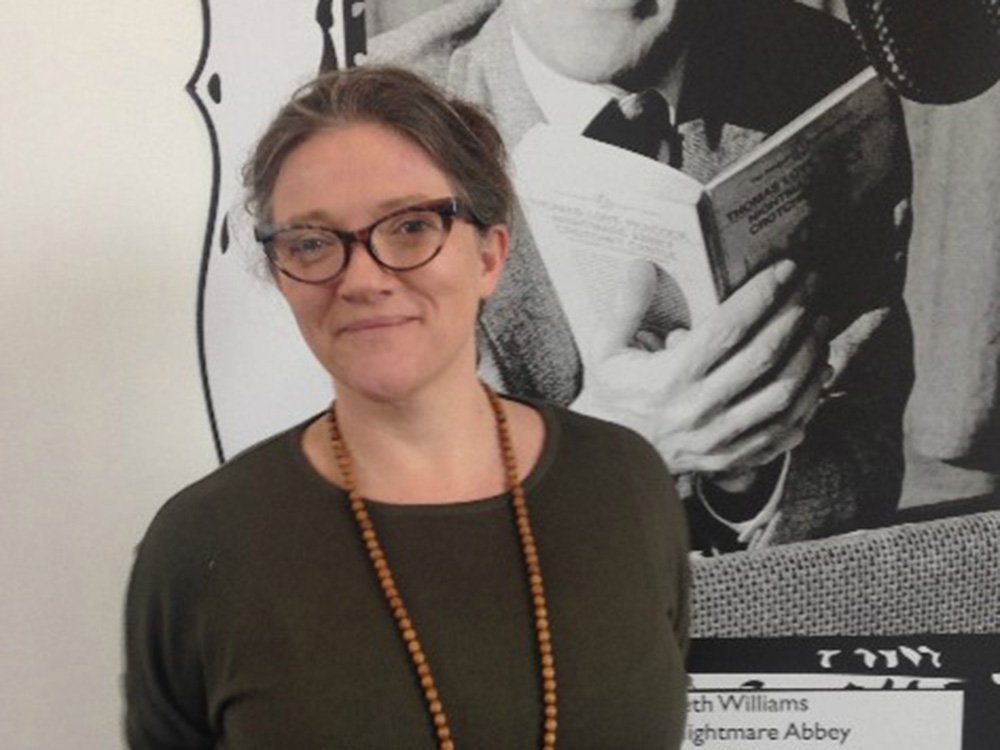 The three-year pilot fund, which is part of the Department for Digital, Culture, Media and Sport’s Contestable Fund, will support free-to-access Ofcom regulated television and online platforms on new projects.

It is now open for applications and seeks projects which will entertain, inform and reflect young audiences’ experiences of growing up in the UK today.

BFI says it aims to address a historic lack of investment in content creation for the age group.

The film and television organisation has appointed the team that will lead the project, including Jackie Edwards (pictured) who has been named as head of fund.

In view of where the recruited team are currently located, the YACF will have bases in Leeds and Manchester, whilst also utilising the BFI’s existing UK-wide infrastructure and network of partners to ensure that the YACF team are accessible to talent and commissioners all over the UK.

Ben Roberts, BFI’s deputy CEO, said: “This Fund has the potential to foster a step change in the creation of original content for young people in the UK, particularly under the guidance of Jackie and her new team. The content we consume in our youth can have an enduring impact and contribute to shaping who we become.

“Technology and audience appetites are changing the way content is financed and consumed, and young people will continue to propel the industry forward in unexpected ways. That is why it is vital this Fund creates quality content for them, accessible on a range of platforms.”

Edwards added: “I am thrilled to have recruited such a strong team – their experience and expertise will enable us to reach and support talent right across the UK. This Fund provides a fantastic opportunity for independent producers working in young people’s programming.

“I’ve had really positive conversations with the broadcasters, who are engaged and keen to commission new content, so I’m hugely excited about the potential of creating brilliant shows that will connect with their intended audience, who have for so long been underserved.”