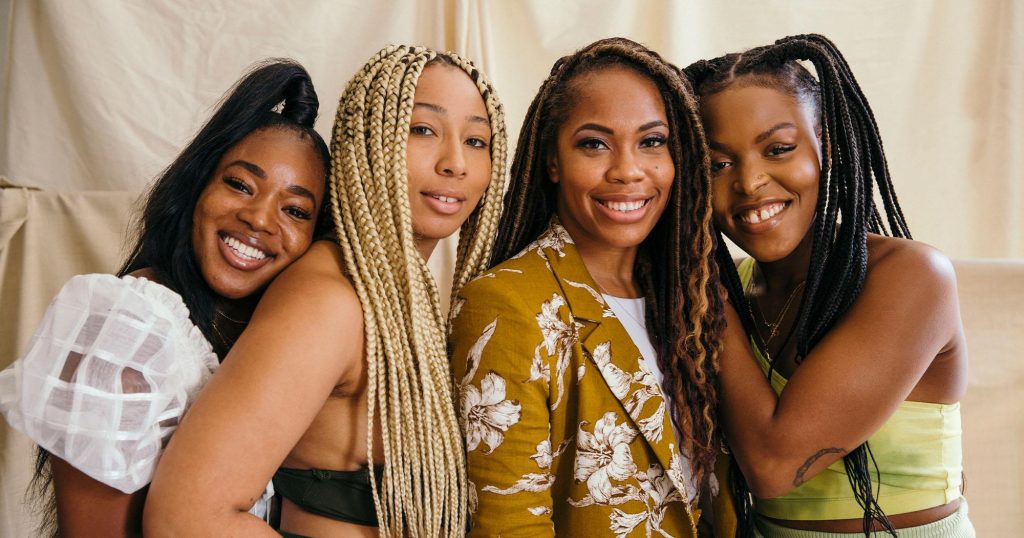 The latter business will report into Vice Boss and former A+E Networks exec Nancy Dubuc, who joined Vice in 2018.

Dubuc said the deal demonstrated how Vice was “doubling down on the power of brand, voice and experience – things our audience puts trust in – as we strengthen our position for a competitive future”.

The exec structure of the combined organisation is to be revealed in the coming months.

Headquartered in New York with almost 500 staff globally, Refinery29 publishes editorial and video and also produces live events and podcasts. It is believed to have an international audience of around 500m.

The acquisition comes as Dubuc, who replaced Shane Smith as CEO in April 2018, aims to make Vice profitable following a turbulent period for the youth-skewing business.

Vice laid off around 10% of its workforce in February. After losing one of its signature shows on HBO, Vice News Tonight, the programme recently found a new home on Showtime.

Dubuc added: “This is an expansive moment for independent media. Vice Media Group and Refinery29, two of the strongest independent voices in the industry, will continue to build a scaled global and diversified media company.

“We will not allow a rapidly consolidating media ecosystem to constrict young people’s choices or their ability to freely express themselves about the things they care about most. At Vice and Refinery29, the megaphone is theirs to use and the platforms are theirs to build with us.”