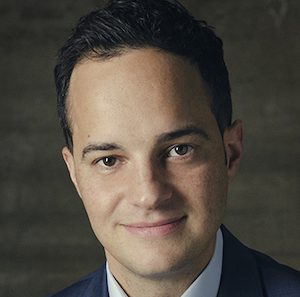 A+E Networks-backed producer and distributor Propagate has struck a deal to sell an array of documentaries and series from CBS-owned cabler Showtime around the world.

Propagate will represent all available rights outside of North America to selected catalogue, current and upcoming Showtime titles including nine episodes of recently renewed Couples Therapy and Murder In The Bayou, from director Matthew Galkin and author Ethan Brown.

Also included are five episodes of The Trade, which explores the opioid crisis, and Enemies: The President, Justice & The FBI, a four-part docuseries from Alex Gibney’s Jigsaw Productions.

Propagate has partnered with Scott Kaplan of Domino Content to handle sales for the shows, which Cyrus Farrokh, president of Propagate Content International, described as a “trove of extraordinary documentary titles.”

Propagate, founded by former NBC Entertainment chief Ben Silverman and Howard Owens, has offices in LA, New York and Paris, and has credits on shows including November 13: Attack On Paris and Haunted for Netflix, as well as Amazon’s Lore and Charmed for The CW. Last year, it acquired Electus, which Silverman originally launched in 2009.