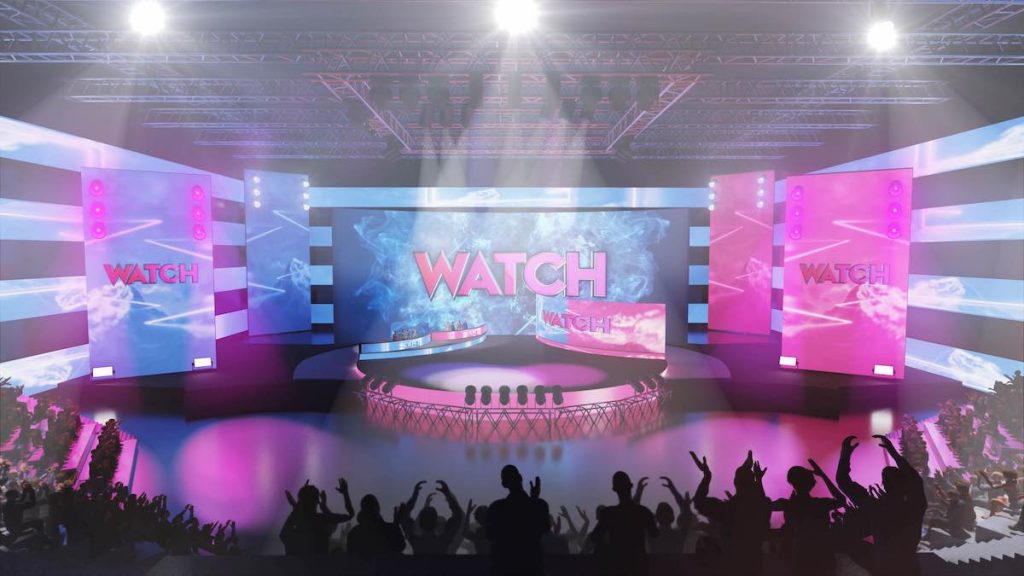 Producers in the US, the UK and the Nordics are among those to have picked up format rights to memory-based gameshow Watch! from Canada’s Media Ranch.

The format, created by producer duo John Kirhoffer and Dan Munday, requires contestants to watch a variety show before being tested on what they saw.

Banijay Group’s Bunim/Murray Productions has acquired Watch! for the US while the French group’s prodco RDF/Fizz has taken UK rights. Elsewhere, Warner has added the show to its slate in Denmark, ITV Studios has Swedish rights and Endemol Shine Group struck a deal for Italy, Spain and Portugal.

The seven deals have been signed in the past two weeks, Media Ranch said, joining existing arrangements with Talpa in Germany, WeMake in France and NBCUniversal International Studios’ Australian outfit Matchbox Pictures.