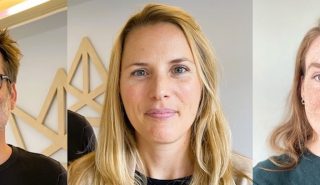 Banijay & Primitives alum Siobhan Crawford has linked up with two ex-Warner Bros. execs to launch a new distribution outfit. Glow Media will be formally unveiled at MIPCOM next month and is being launched with the co-founders of Belgian production house Free Kings, owned by ex-Blazhoffski (WarnerBelgium) MD Geert Willems and Muriël Maebe. The outfit will be based […] 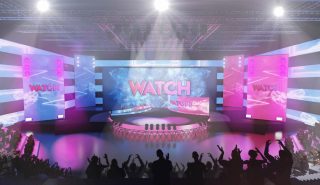 Producers in the US, the UK and the Nordics are among those to have picked up format rights to memory-based gameshow Watch! from Canada’s Media Ranch. The format, created by producer duo John Kirhoffer and Dan Munday, requires contestants to watch a variety show before being tested on what they saw. Banijay Group’s Bunim/Murray Productions […]

Hulu is on track to reach over 23m subscribers by year end, according to Hulu CEO Randy Freer who discussed the topic at Business Insider’s Ignition conference. The Hulu chief said that the streamer is on track to add more subscribers by the second half of 2018 than it did the first. Between January and […]

Orange France is expanding its video-on-demand service and launching a ‘buy to keep’ and download-to-own option, aided by deals with the likes of Warner and Disney. Orange customers can now purchase films direct from their TV screens, allowing them to stream them repeatedly on TV, PC or Mac, with an option to download a digital […] 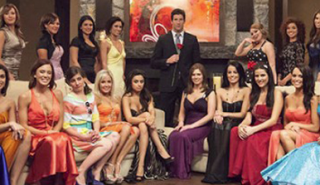 Brazilian Bachelor gets a date

Brazilian channel Rede TV! has ordered an eleven-part version of Warner Bros. International Television Production reality series The Bachelor. The in-house produced series will launch in Brazil in the fall of next year and will mark the first time the dating format has been localised in Latin America. The Bachelor, originally an ABC format in […]

French channel provider AB Group is to launch subscription video-on-demand offering Jook Video, on March 21, somewhat later than originally planned. Jean-Michel Fava, president of the group’s pay TV service ABSat, said at the end of last year that the service would launch on January 10, a date that was itself later than initially envisaged. […]

Two groups representing French content creation professionals’ intellectual property rights have agreed a deal with Canal+ to allow the latter to exploit their rights for subscription video-on-demand service CanalPlay Infinity. Collective rights management groups SACD and ADAGP have authorised Canal Plus to use works for which they manage the rights after agreeing a remuneration deal. […]