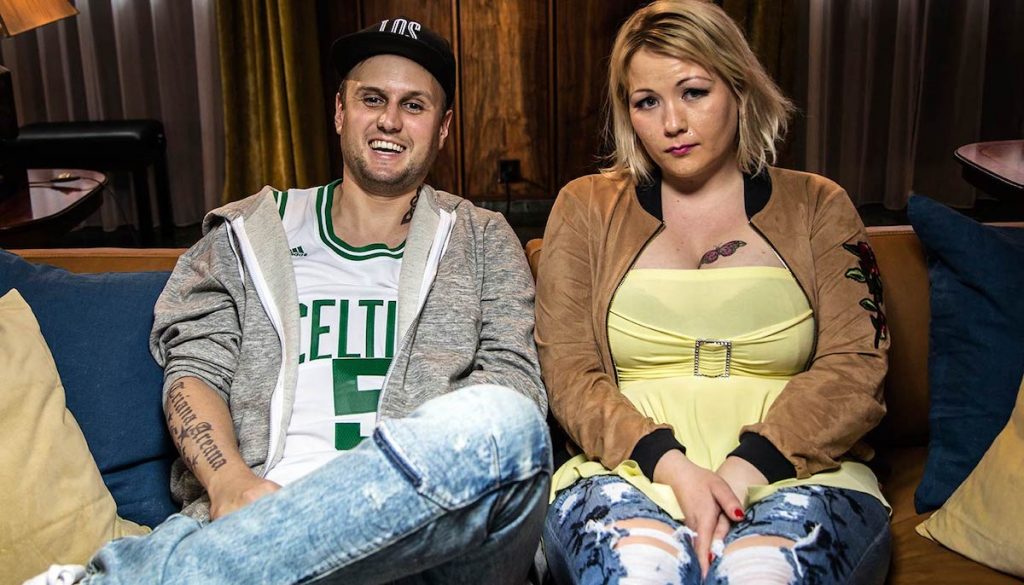 DR in Denmark is to air a remake of Norwegian shortform comedy Couples Therapy, which first aired on NRK.

Two seasons are in the works with Nordisk Film TV, made up of a 6 x 12 minute first run followed by 4 x 12 minute Christmas specials. It is due to premiere on DR in the fourth quarter of 2019.

The show was originally produced by Norwegian indie Seefood TV for NRK and follows a couple as they attend a therapy session to overcome issues such as infidelity. All the primary characters are played by the same comedy actor.

Aleksander Herresthal, chief content officer at Seefood TV, said: “In Norway, Couples Therapy has led the digital shift, as over 50% of viewers have viewed the format on NRK’s streaming service. Hopefully, the programme can have the same effect in other countries.”

Ingebrigtsen added: “This deal with DR is further proof that shortform scripted entertainment – which is a far less risky financial investment than longform scripted – is providing a real shot in the arm for the formats business.”

The deal was struck with UK-based rights firm Magnify Media and is the latest remake for the format, which has also been produced locally in Sweden by Jarowskij for Kanal 5. That version debuted this weekend.