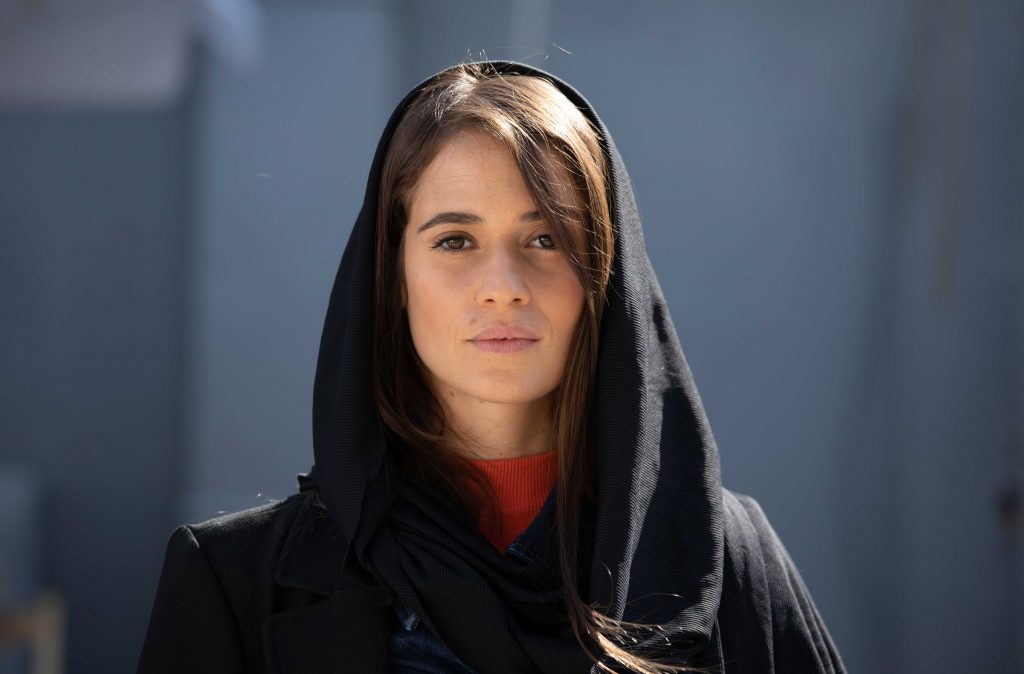 Set in Iran, the drama for Israeli network KAN is produced by Donna Productions and Shula Spiegel Productions, in association with Alon Aranya’s Paper Plane Productions. Cineflix Rights is selling the thriller globally.

Tehran (8 x 60 minutes, working title) tells the story of Tamar Rabinyan, a Mossad computer hacker-agent undertaking her first mission in Iran – the place of her birth.

Tasked with disabling an Iranian nuclear reactor, her mission has critical implications not just for the Middle East, but for the entire world order. But when the Mossad mission, led by field agent Masoud Tabrizi fails, Tamar goes rogue in Tehran as she rediscovers her Iranian roots and becomes romantically entwined with a pro-democracy activist.

The thriller is created by Fauda scribe Moshe Zonder, as well as Dana Eden (Mother’s Day) and Maor Kohn.

The series is written by Zonder and Omri Shenhar (The Magpie), while the director is Daniel Syrkin (Mossad 101). Executive producers include Eden, Alon Aranya and Shula Spiegel.

Series director Daniel Syrkin said: “We are very excited to have the exceptionally talented, and fast-rising actress Niv Sultan take her first international lead series role in Tehran. And in Shaun and Navid, we have two stars who have thrilled and menaced audiences in multiple high-profile, long running global television hits and feature films. They head an international cast which will bring Moshe’s creative vision to life for viewers.”

Julien Leroux, SVP of global scripted co-productions for Cineflix Media, added: “Niv is a rising star and her rivalry with Shaun in a tense cat and mouse game set in the heart of Tehran will be utterly exciting, and make Tehran a stand-out series for international buyers.”