Exclusive: Discovery to launch Indian streamer ‘D Plus’ in 2020 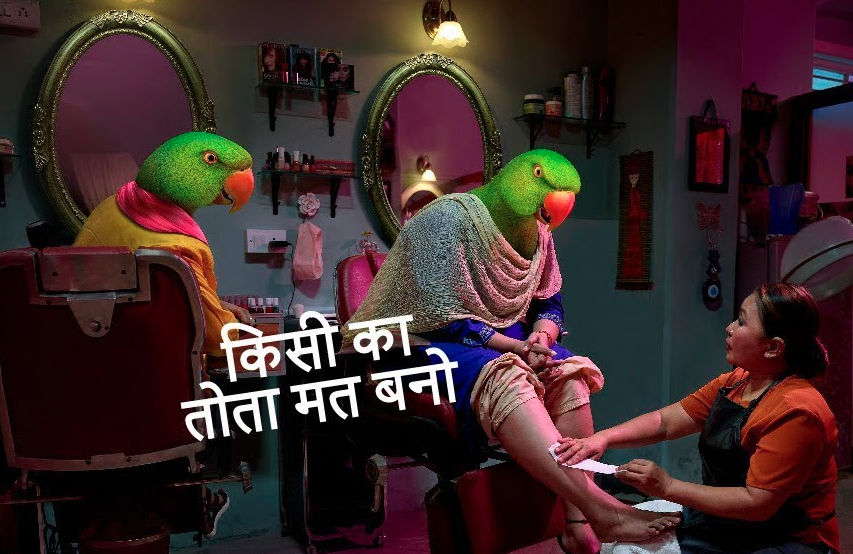 Discovery is launching an Indian streaming service next year, building on its success with a local news aggregation giant.

TBI understands that the service will be called D Plus and has evolved out of a partnership between Discovery and Indian news aggregation service DailyHunt.

Backed by telco Verse Innovation, DailyHunt – which exists as a mobile app – aggregates news in 14 Indian languages from more than 1,000 content providers.

Discovery launched a dedicated ‘Discovery Plus’ page on DailyHunt in March, where it published short-form content that covered areas such as wildlife, science, food, nature and the military to the service’s 153m users.

That initiative appears to have been so successful that Discovery is now spinning off its own VOD platform as D Plus. Details of the initiative were first revealed by TBI.

It is understood that the platform is to launch in India early next year.

A spokesperson for Discovery India tells TBI: “The success of the Discovery Plus page on DailyHunt, where we have already aggregated more than a billion views, points to strong traction for real-life entertainment content in the digital space.

“We are keen to exploit this opportunity and are working towards launching a platform especially for the Indian market next year. We will discuss more about it in detail when we are closer to the launch date.”

Discovery’s launch of D Plus as a dedicated mobile app demonstrates a careful consideration of the local market and its particular set of needs.

Discovery’s previous dalliance in the Indian market was linear general entertainment channel Jeet, which offered hundreds of hours of programming in a number of local languages, and was intended to compete with the likes of Star Plus and Colors TV. However, within months, the offering – which had licensed a trove of content to Netflix – was wound down, with Discovery citing a lack of audience demand.

A partnership with DailyHunt has allowed the business to better test its content offering locally without significant investment.

Digital players such as Netflix made serious miscalculations around its presence and pricing in India, which ultimately lost valuable time for the streaming giant as competitors such as Amazon Prime Video quickly gained traction. Most recently, Netflix revealed a mobile and tablet-only streaming plan for India.

The factual giant has also today unveiled plans to create a streaming platform with pay-TV operator Cyfrowy Polsat, which will operate domestically and in international markets.

The new and as-yet unnamed OTT service is to be launched via a joint venture between Discovery and Cyfrowy Polsat and will offer Polish content including movies, series, documentaries, sports and entertainment. Local productions will be supplied by broadcaster duo Polsat and Discovery-owned TVN, while acquired content and new series will be commissioned specifically for the new entity.

“This new venture fits squarely into our international strategy and belief that local broadcasters need to better satisfy consumer demand by aggregating their offerings and developing a strong local-content-led streaming service – just as we did in Germany with Joyn,” said Kasia Kieli, president & CEO at Discovery EMEA.

Discovery said the platform will launch as an AVOD service with “the eventual roll-out of an SVOD component” in the works. The company added that the JV will be “an independent business entity with its own resources and management board”, adding that it would “create new opportunities for Polish content partners as well as for advertisers.”

Both companies already have streaming services in Poland. The Player.pl, owned by TVN Discovery Polska, and Cyfrowy Polsat’s Ipla.tv, will continue to be available to viewers with decisions on their future shape and role “to be decided in due course”.