Exclusive: Discovery to roll out VOD service in India 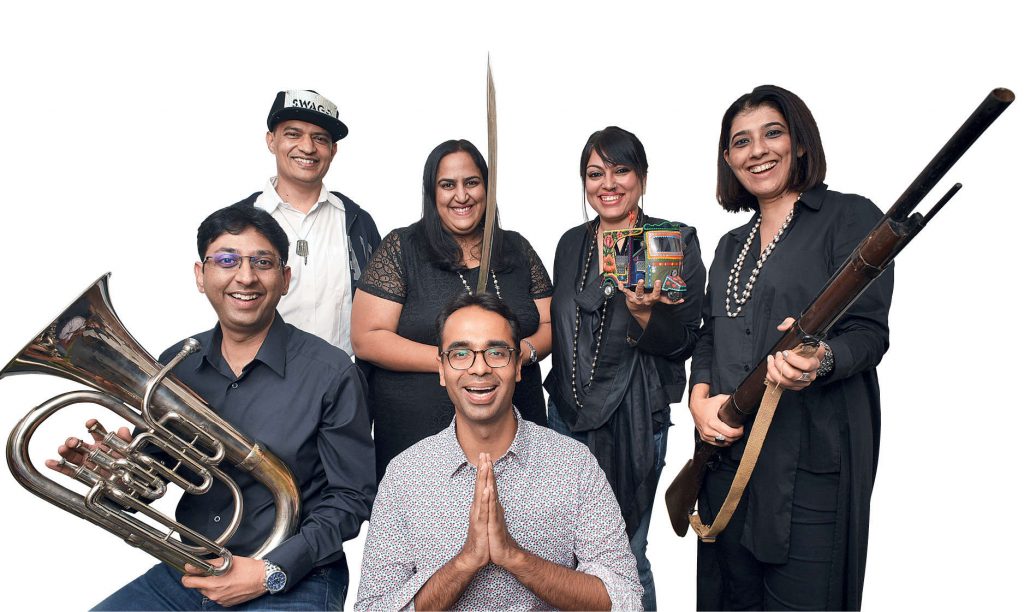 Discovery is to roll out an Indian VOD service just a year after the business rolled back its Netflix-affiliated general entertainment channel Jeet, TBI has learned.

The business’s Indian operation is understood be ad-supported, and will initially focus on short-form content before expanding into long-form programming. It is expected to roll out in the coming months, and will be competing with the likes of popular local VOD services such as Hotstar and Viacom-owned Voot, which has around 45m monthly users that engage for around 50 minutes per day.

The Indian market is understood to have more than 300m streaming video users. Most digital platforms, except for Netflix and Amazon Prime Video, follow freemium models, which paywalls some premium content.

A spokesperson for Discovery Communications India told TBI: “We continue to evaluate multiple options basis evolving consumer preferences. We have nothing more to add beyond this at this moment.”

Discovery does not yet have significant OTT penetration in the Indian market; however, the business plans to launch its PGA Tour-affiliated golf streaming service GolfTV in India by 2022.

TBI understands that the new VOD platform could be sensitive because of Discovery’s previous dalliance in the Indian market with Jeet.

Launched in February 2018, the channel was ambitious in its aim of offering 1,000 hours of programming in its first year, with content available in Hindi, Tamil and Telugu. The male-skewing channel was expected to have a reach of more than 100m households, and set up to compete with the likes of Star Plus, Colors and Zee TV.

Prior to launch, it struck a licensing deal with Netflix to launch its content to international audiences via the global SVOD following its linear premiere on Jeet. Discovery India general manager and SVP Karan Bajaj said at the time that Jeet’s launch was “the biggest ever attempt with ‘purpose at scale’ in the Indian entertainment space”.

However, Discovery hit the brakes on Jeet just months later, ceasing original programming by July and citing a lack of audience demand. The channel was then repurposed with dubbed content from the wider Discovery portfolio and Scripps channels, following the closing of that acquisition last year.

Jeet itself had replaced Investigation Discovery in India in 2017.